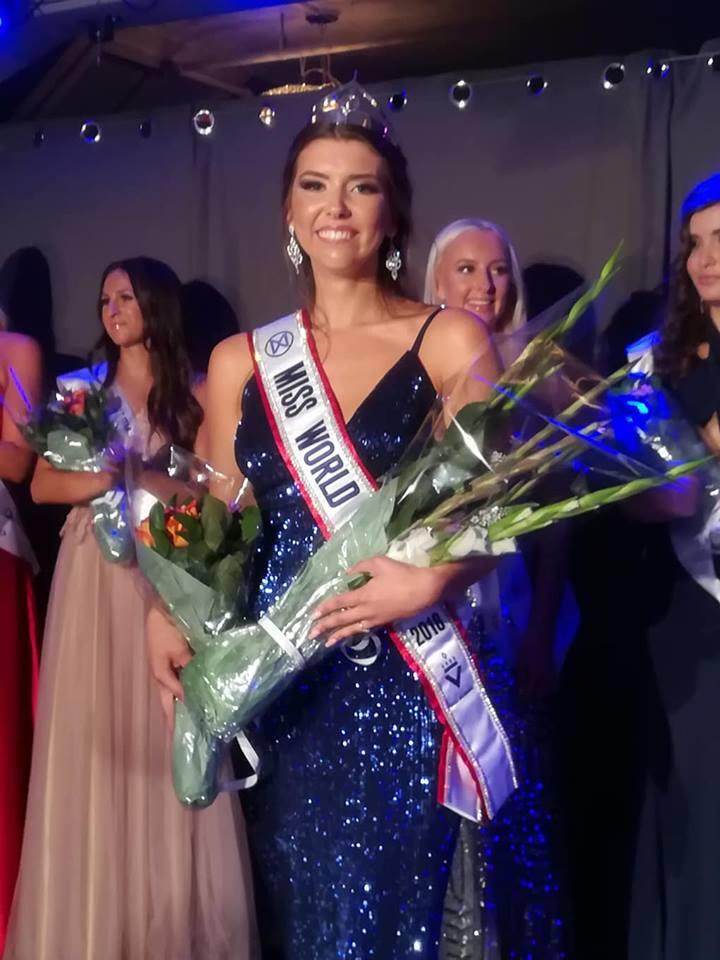 During the same event, Susanne Næss Guttorm was crowned as Miss Universe Norway 2018. While Helene Abildsnes was titled as the first runner-up and Rebecca Bjørk finished as the second runner-up.