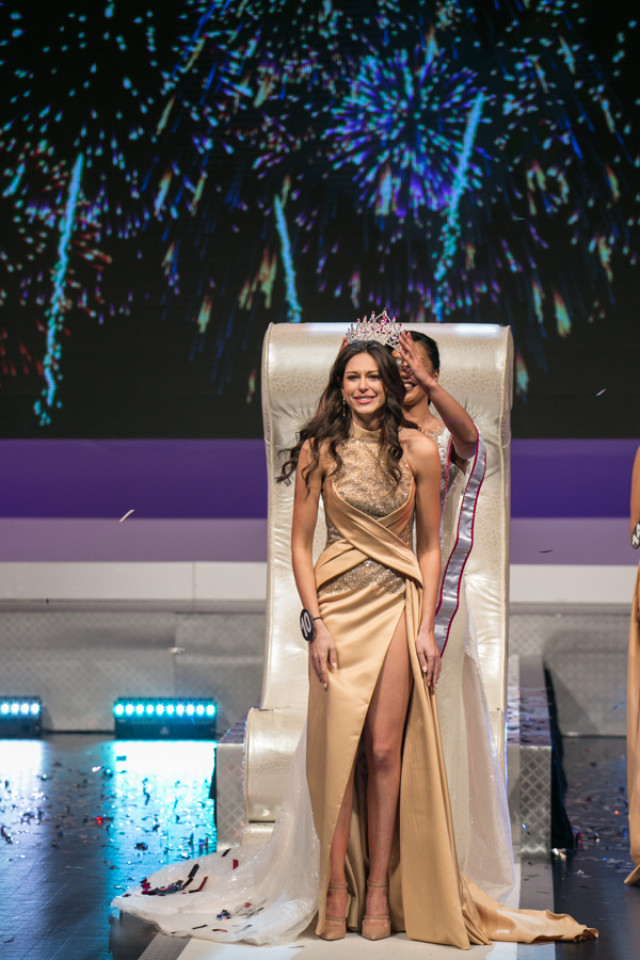 During the same event, Milena Taryan was titled as the first runner up, Lucy Brock was adjudged as the second runner up, Jewel Harris was announced as the third runner up and Nurul Shamsul finished as the fourth runner up.