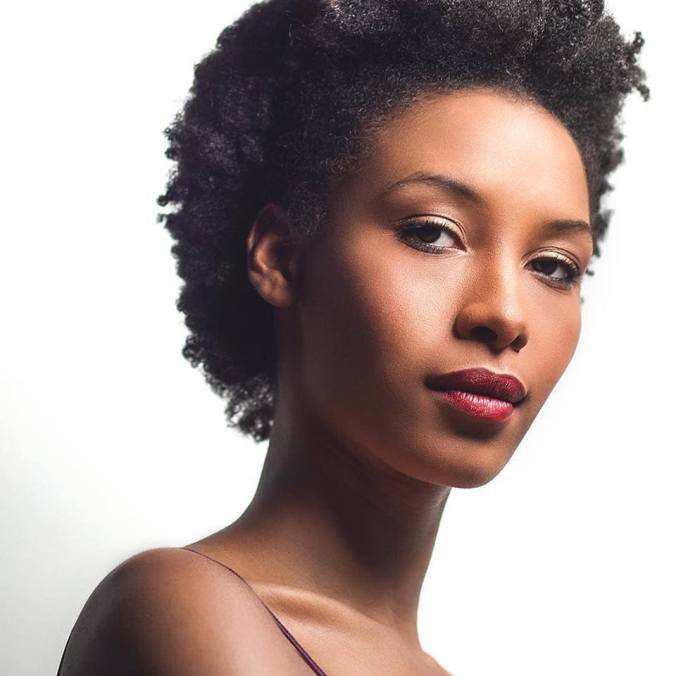 The newly crowned Miss Universe Cayman Islands 2018, Caitlin Tyson is a professionally trained Caymanian-American actress, model and writer. She holds a degree in literary studies along with acting from the American Academy of Dramatic Arts.  Since her childhood, she has been very active in several local theatre productions, talent expositions and dance competitions.