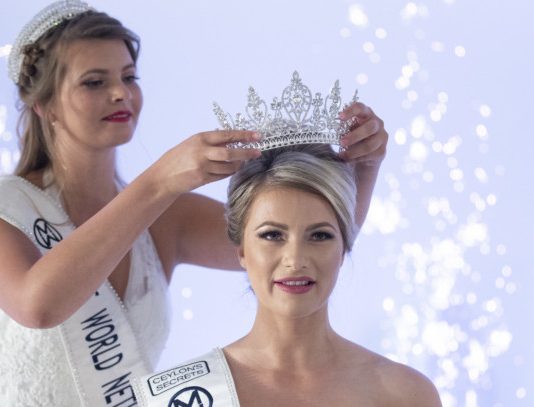 During the same event, Charlotte Kootte was titled as the first runner up and Shadee Acton was adjudged as the second runner up.