Nunzia Amato was crowned as Miss World Italy 2018 on June 10, 2018 during the grand finale of Miss Mundo Italia 2018. She succeeds Conny Notarstefano as the new Miss World Italy and will now bear the sash of Italy at Miss World 2018 wherein Manushi Chhillar of India will crown her successor as next Miss World. 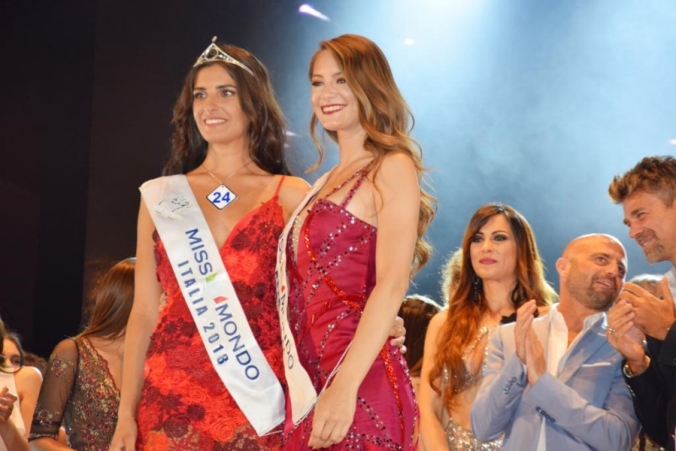 21 years old and 1.8 m tall, Nunzia Amato, defeated 49 other beauties to win the title of Miss Mundo Italia 2018. Soon after winning the crown, the newly crowned Miss World Italy 2018 was found expressing, “It will be a fantastic adventure, from which I will be able to learn a lot. I want to be part of the entertainment world and I am sure that the experience of Miss World can teach me many useful things for my future.”

During the same event, Veronica Avanzolini was titled as the first runner up where as Erica De Matteis was adjudged as the second runner up. Meanwhile Wei Wei Lin and Aylin Nica finished in fourth and fifth place respectively. 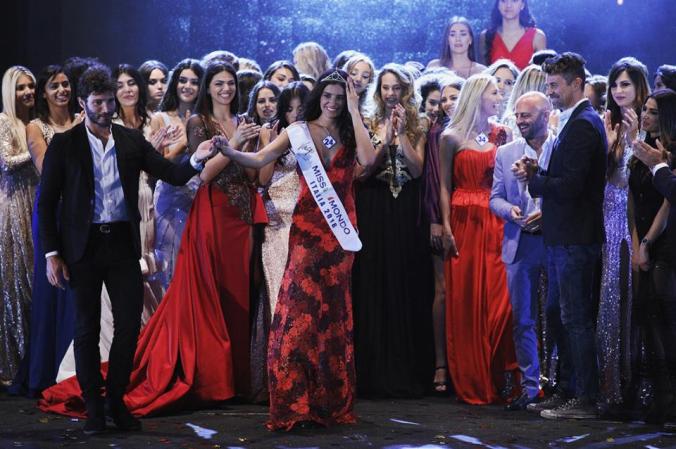