Femina Miss India 2018: Who Had The Best Resort Wear Shoot?

Here are some of the contestants, who gave their best angels and projected their flamboyant side on the camera!

Pramila had the best shot in the resort wear shoot in my opinion. While looking at the picture, the first thought that struck my mind was if she is a Latina? Pramila’s sexy gaze, perfectly tilted head and fierce body language, using the angles in best way possible to highlight her strongest features, just made this shot all the more enchanting. 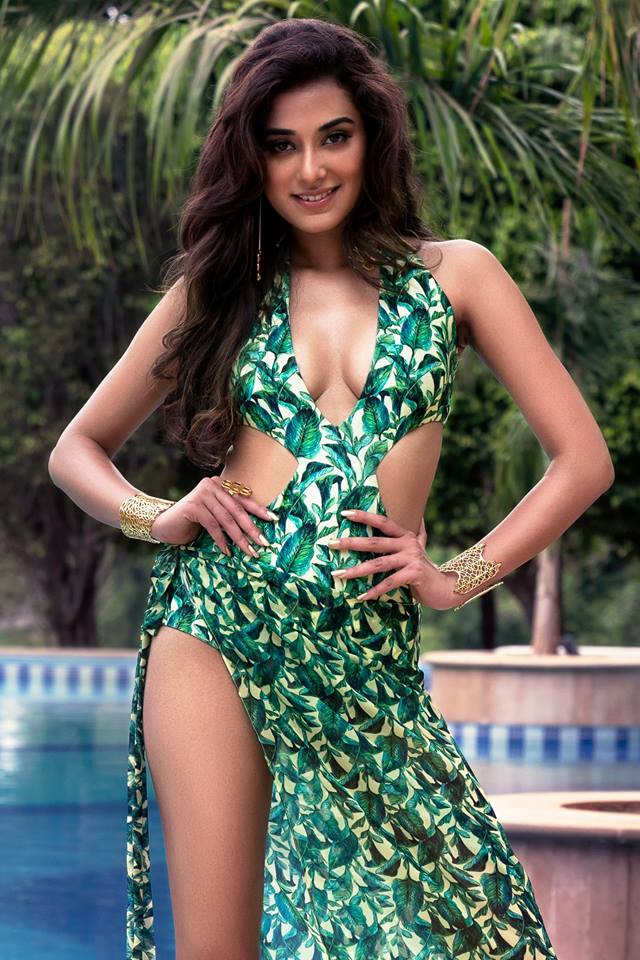 There is no denying the fact that Stefy has the face of the batch! She is very beautiful and certainly knows her best angels. Although she went for a conventional pose, yet her confident aura, well balanced smile and finely poised hands made this shot look impressive.

How can we forget the blazing photoshoot of Sumita during the North Zonal pageant! One of the very photogenic candidates in the batch, Sumita is effortlessly great when it comes to posing for the pictures. Despite of not trying too hard with different and difficult poses, Sumita managed to shine with her fierce expressions and well poised body language. She screams Miss Universe and Miss Grand International with that confident demeanour.

Wow! This is the first word which will come across the mind of anyone who will see this picture. Those facial expressions will linger in your heart, making you want to know her more. Anukreethy has emerged as one of the strongest candidates after asserting her powerful persona through this photoshoot. 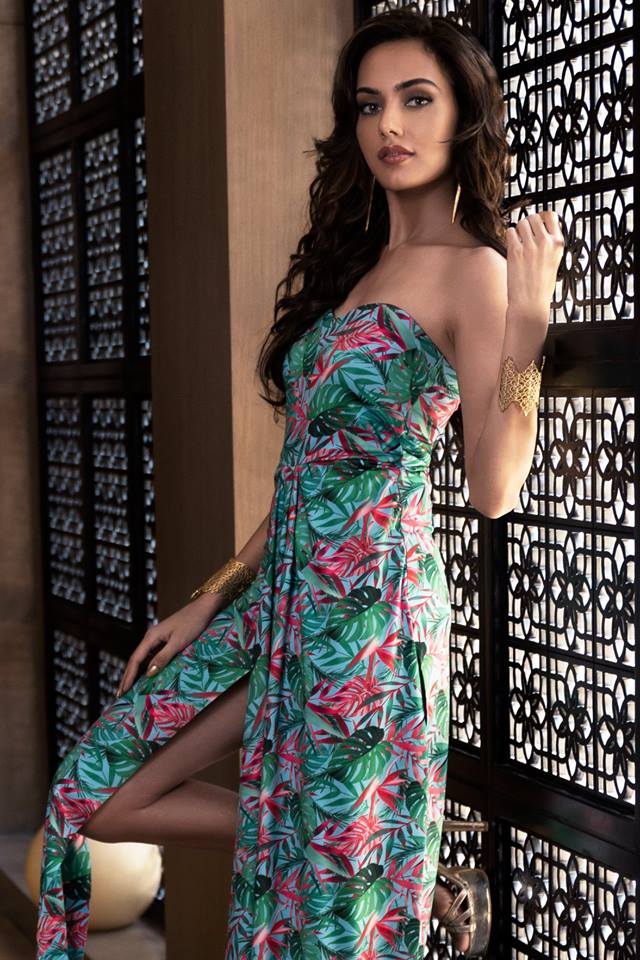 A very stunning face, Himanshi has nailed this shoot by giving the glimpse of her bold and sexy side. Keeping aside the image of a cute and bubbly teenage girl, Himanshi has budded out to be a more refined competitor with this prominently remarkable shoot.

Malika Kapoor has a very photogenic face, one which you can keep on gazing again and again. She undoubtedly is aware of her best angels, and shows her powerful aura at the time when it really matters the most. 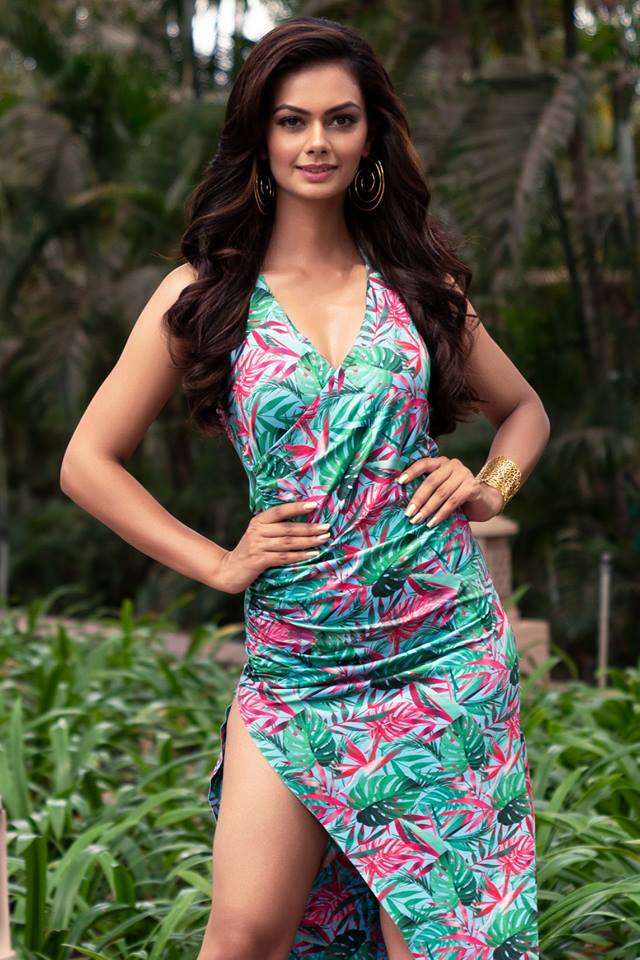 Five years from now, I see Meena becoming a very successful print model. If there has to be the title of Miss Photogenic, without a second thought Meena will bag it. She shined in this refined posture and composed facial aura. 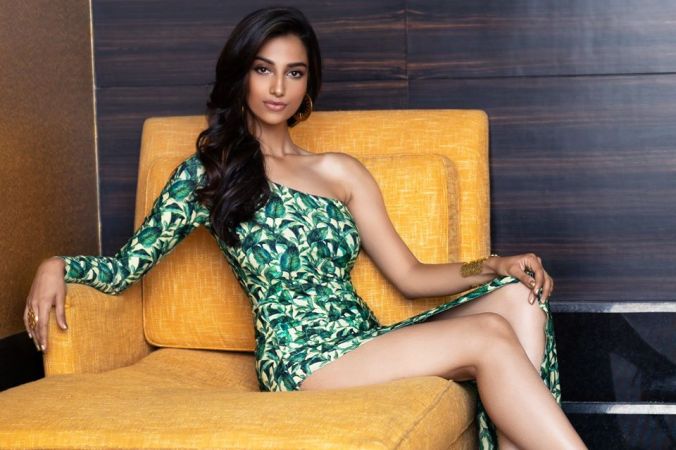 And there sits the queen! Meenakshi’s royal pose and fierce gaze would give anyone a run for money. Her composed and relaxed body language give a hint of a patient beauty queen but at the same time those fierce expressions assert that she is here with an aim! 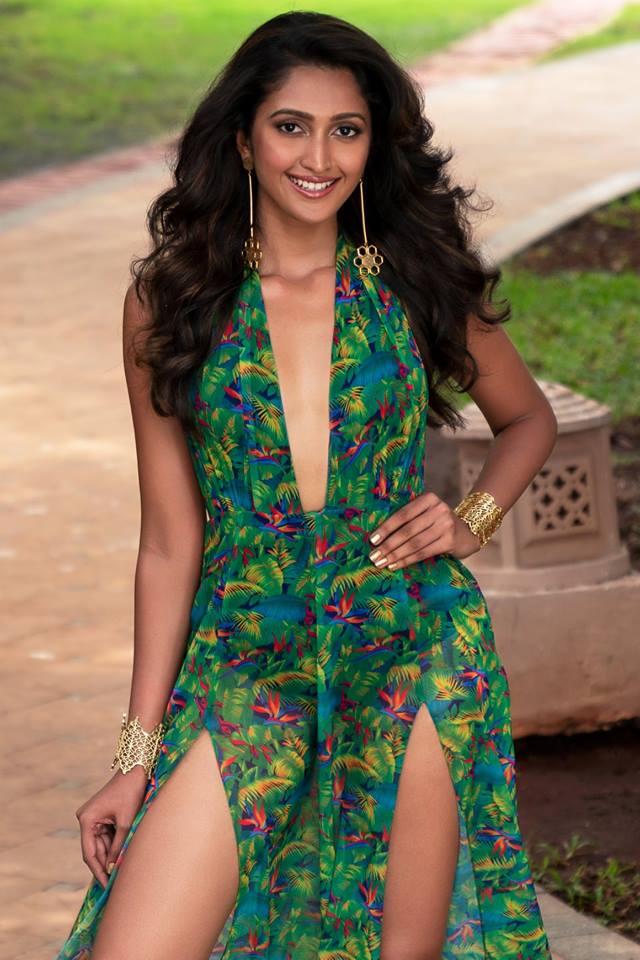 Aashna’s gorgeous smile would make anyone fall for her. Her genuine aura reflects through her body language. She looks poised, confident and elegant at the same time!

Let’s accept the fact, Spandana despite of not much buzz has emerged out to be very efficient in this photoshoot. Given the raw background where she hails from, Spandana’s pose and expressions scream the confidence she has despite of all the odds.

While the finale is still 9 days far, let’s have a look at the resort wear photo-shoot of all the contestants right here!

One thought on “Femina Miss India 2018: A Review On Resort Wear Shoot!”