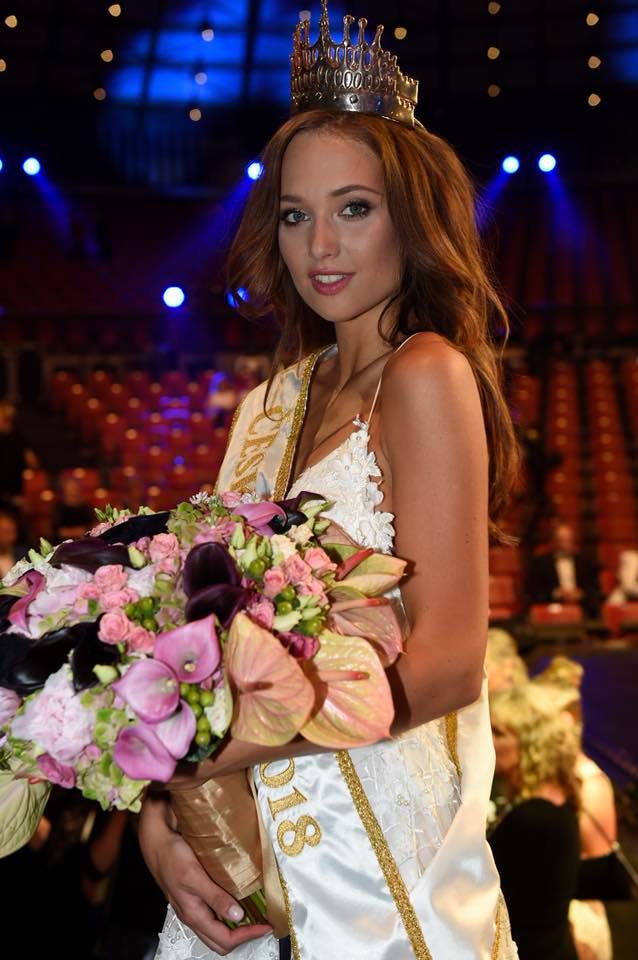 Jitka Válková was the last representative from Czech Republic to place at the Miss Universe pageant in 2010 when she was titled as Top 15 semi-finalist. The country is yet to win its first Miss Universe crown.