The 55th edition of Femina Miss India is all set to culminate on June 19, 2018 in Mumbai. The contestants are hoping to fill in the big shoes of the reigning Miss World, Manushi Chhillar as the next representative of India at Miss World 2018.

Femina Miss India 2018 is halfway through and we could not be more excited. After seeing the sports fastrack challenge, introduction and getaway goddess videos, we now have a fair idea of who is shining and who is fading. So here I am, to talk about my favourites for Femina Miss India 2018. Since the competition is halfway through, we might see many changes in the rankings in the days to come, however at this juncture here are the ladies who have completely amazed me with their remarkable performance and breathtaking personalities. Let’s get started!

From being a budding doctor to a philanthropist, Meenakshi gives an impression of a resolute competitor, who is determined to assert her prowess. Given her lean and sexy corporeal frame, Meenakshi stands out in the crowd with her posture, poise and grace. Her smile seems to be very convincing and her arresting facial features would give anyone a run for money! With passing time, Meenakshi has proved that she is the rightful successor of Manushi Chhillar as Femina Miss India Haryana. After showing her calibre by winning two gold medals at sports competition, Meenakshi has totally gained the spotlight which is much needed to shine at this juncture. If given a chance to compete at Miss World pageant, Meenakshi can give a good fight for the back to back Miss World victory. 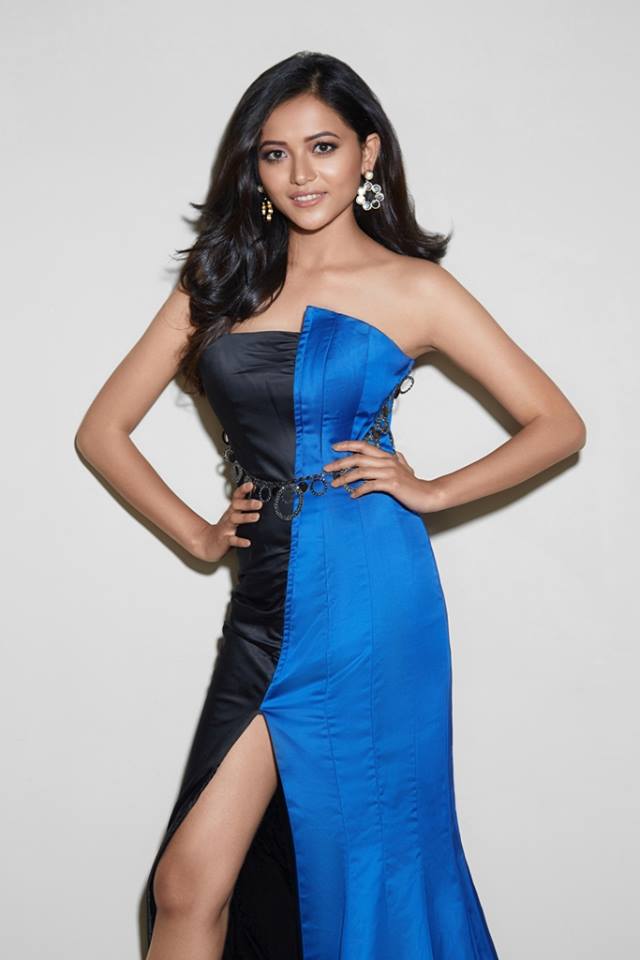 At this juncture of the pageant, I see Mary Khyriem leading the leaderboard. Mary has an impeccable styling sense, a wonderful aura which can make anyone fall for her, soft and subtle personality which is much admired at the Miss World pageant but at the same time strong and bold ideas to bedazzle the audience. She has a beautiful and soulful voice to ace the talent round and being a pageant veteran, has a good command over the runway walk when it comes to stage presence. Having won Sunsilk Mega Miss North East 2017, Mary has the experience of projecting her impressive side on stage and camera. If given a chance to represent India at Miss World, she would be a wonderful choice. 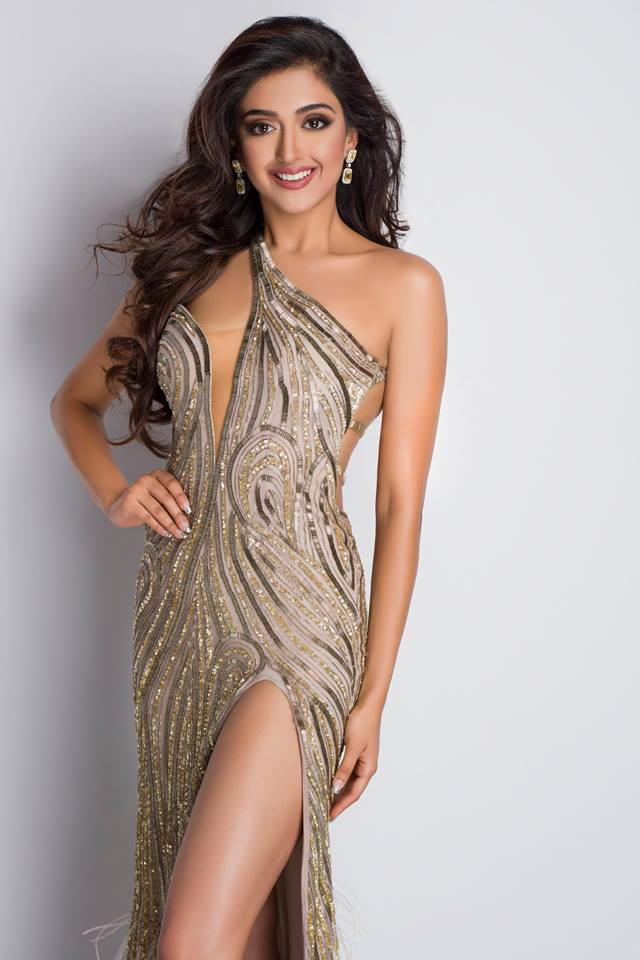 Delhi never fails to impress, and nor does their candidates! Gayatri was a strong contender for the title even before the auditions took place. She was a Campus Princess finalist and was trained by the Tiara pageant academy, hence she was already under the radar of the critics. Being a trained classical singer and national level football player, Gayatri already won the audience when she won two gold medals at the sports challenge. This 22 years old beauty is a dentist by profession and could be a very good choice for Miss United Continents pageant.

I am in awe with her vibrant personality since the day I have seen her perform. She has an immaculate stage presence, mesmerizing styling sense and captivating aura to die for. After being titled as Iron Maiden in the Sports Challenge, Lily has asserted her strong presence in the game. Her getaway goddess video also received much acclamation. If sent to the Miss Grand International pageant, I believe Lily can emerge as a great choice. Apart from being a good performer, Lily has a rooted aura and genuine demeanour, which makes her appear as one of the congenial candidates in this journey.

Without a second thought, Shreya is certainly carrying the sash of south zone on her shoulders. I love the way she has been managing her social media. Be it posting motivational quotes, or giving us the whereabouts or behind the scenes, despite her busy schedule, this beauty queen makes sure that her fans never miss a glimpse of her journey. I see her performing exceptionally well at Multimedia fastrack segment of the pageant, the winner of which gets a straight entry to Top 10 in the finale. From her styling sense to getting along with people warmly, Shreya has certainly emerged as someone who cannot be taken casually at all.

Par with intelligence, this wise lady knows how to talk the walk and walk the talk astutely. For anyone who has watched her introduction and getaway goddess videos, would know how eloquent and shrewd Prarthna is as a contestant. Having won a gold medal in sports challenge, Prarthna has highlighted that she is not going to settle down for less. Being the All India Best Cadet in Navy and a Youth Delegate Russia, Prarthna has everything which screams competition. She will go quite far in this journey.

Tall, sexy and poised, I love how Anna is projecting her personality in all the pre-pageant activities. Anna comes across as someone who has clarity in her thoughts and vision, and appears to be highly mature and polished through her body language. From her dressing sense to her social media management, Anna has everything which reflects the vibes of an achiever. If given a chance to compete internationally as India, Anna would certainly put her best foot forward, given the inkling of her being a good learner. 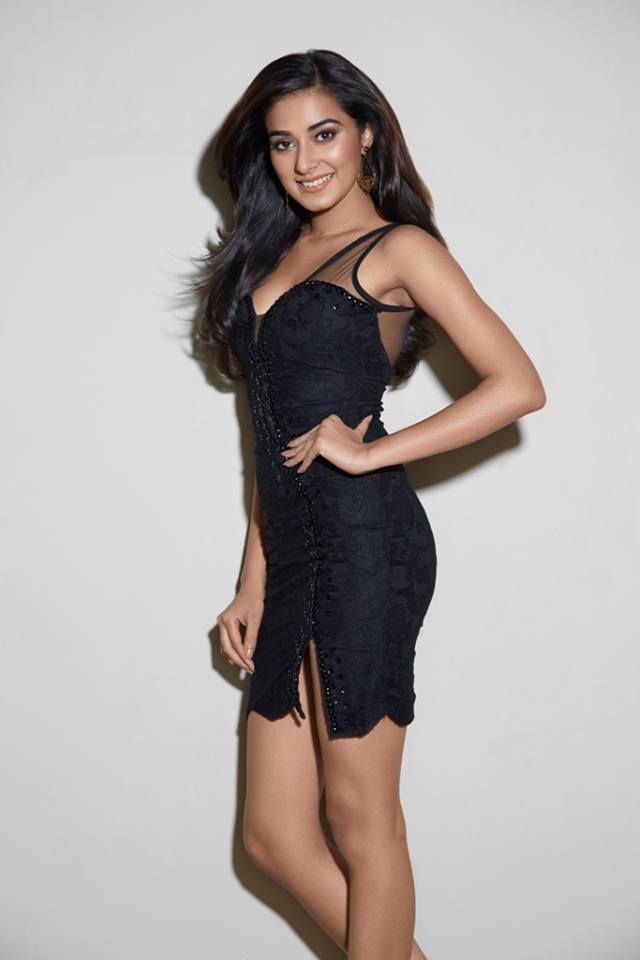 Who would not become a fan of such a gorgeous face! Stefy’s childlike mischief behind the scenes and bubbly aura is magnetic enough of gaining all the limelight. She has great presence on stage, and with a personality that sounds quite composed on cameras, she can do very well in the days to come. 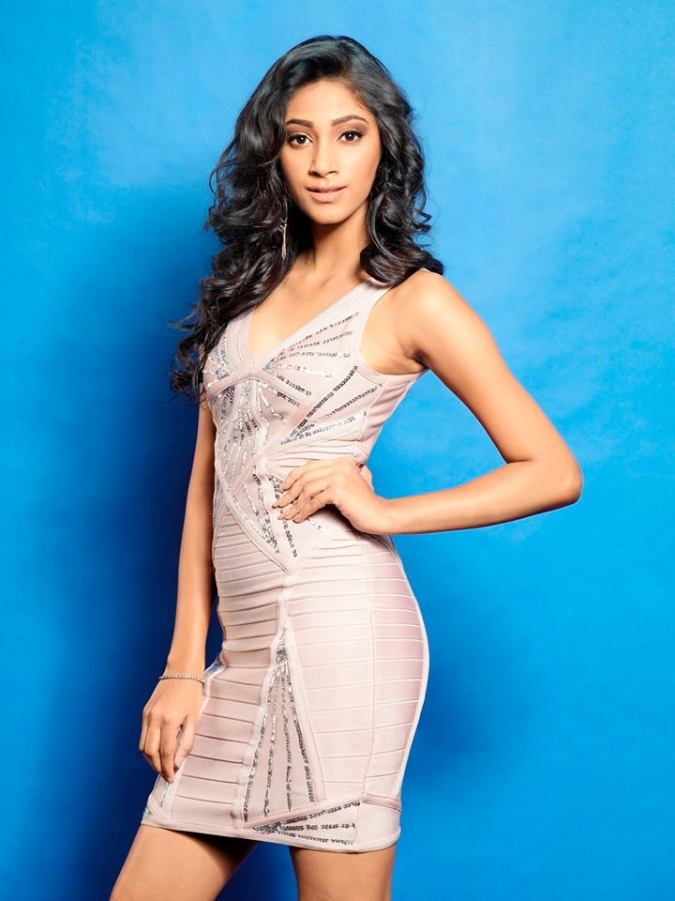 In this fortnight since the pageant began, Anukreethy has given a very positive vibe of herself as a crown contender. I loved the way she opened up to the audience during her live chat at official Facebook handle of Femina Miss India, coming across as someone who is calm, composed but at the same time highly vivacious. She has a great styling sense, and her personality is enchanting enough to draw attention for the right reasons.

Too prudent and sensible being an 18 years old lady, I love how Ruopfüzhano Whiso is playing her game. From her styling to communication, everything is top notch for one of the youngest candidates in the batch. The way she talks says volumes about her astute personality. Her getaway goddess video was mind blowing and she proved that age is just a number, for wisdom is a matter of experience not age!

Being a Campus Princess finalist, Anushka already had many fans and supporters even before she auditioned for Femina Miss India Gujrat. Being a student of Molecular Biology, Anushka is working on spreading awareness about a serious disease like cancer. I love how she dresses, her styling certainly is quite engaging and she never fades in the crowd. Given her strong profile, I feel it’s time that Gujrat makes a noise in this star studded competition.

I am in awe with this fierce beauty! I love the way she gazes at the camera and stuns the spectators. She always dresses to kill. Her styling is top notch and being one of the very photogenic, she draws all the limelight when posing for a group picture. She is head to toe perfect for a pageant like Miss Grand International, but if not lucky this time, we can vouch on a great Miss Universe India with Sumita next year!

Being a Campus Princess finalist, Nimrit already had great exposure in advance. Her personality, styling and photogenic face are win-win features to make her stand out in the crowd. She looks gorgeous on cameras, and her fun personality behind the scenes would make anyone admire and adore her.

Always dressed to kill, the fact which I really admire in Pramila is her rootedness to her culture. Her getaway goddess video was one of the best videos I have seen from the segment. The powerful way with which she uses her native salutation and the confidence, with which she smiles throughout, will make anyone fall for her. I undoubtedly want to see her going ahead in this journey. 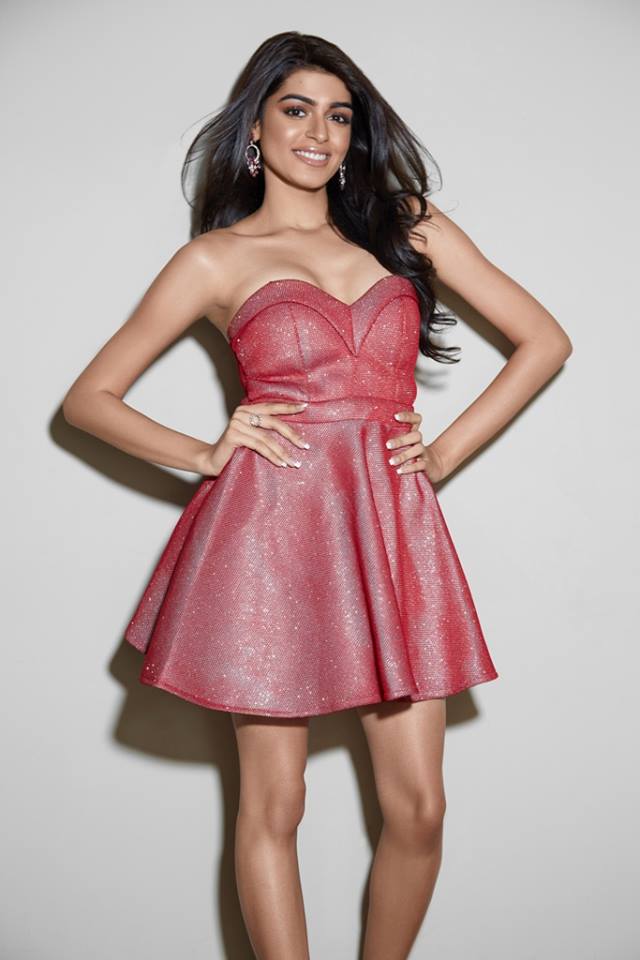 Having done many runway shows and shoots before she headed to Femina Miss India 2018, Bhavna Jain, who is merely 18, is full of confidence. She is doing a good job with her social media and her facial features are captivating enough to make her unforgettable. I see a great successor to our reigning Miss India Intercontinental, Priyanka Kumari in Bhavna. Being a Campus Princess finalist, Bhavna is playing her cards very well!

Given she is only 18, Himanshi is doing a fair job as the representative of Uttar Pradesh at the pageant. This beautiful girl has mesmerizing facial features, bubbly personality and is fun to watch at. Coming across as someone who is enjoying the beauty of the moment, Himanshi is not easy to forget. She is doing a splendid job! 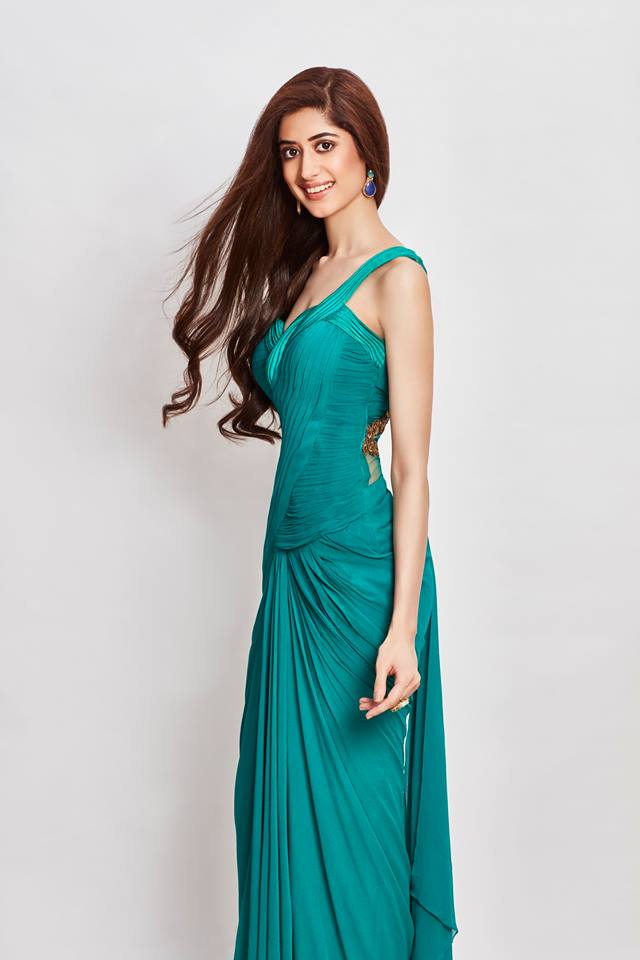 Having done many ad campaigns erstwhile, Mehaak has immense potential to shine! Despite of the fact that she had least time to prepare for the pageant, Mehaak is seen giving her all. She has got along with all her fellow contestants very warmly in this short span of time and the way she dresses and talks gives quite a saccharine vibe about her personality.

So these were my picks for Femina Miss India 2018 as of now! With passing time and advent of various sub-contests, the order of the choices is bound to change, so stay tuned till we come up with yet another review very soon! Do share your views in the comment section, until then see you soon! 🙂

Also See: Who Had The Best Getaway Goddess Cox and Kings Video?