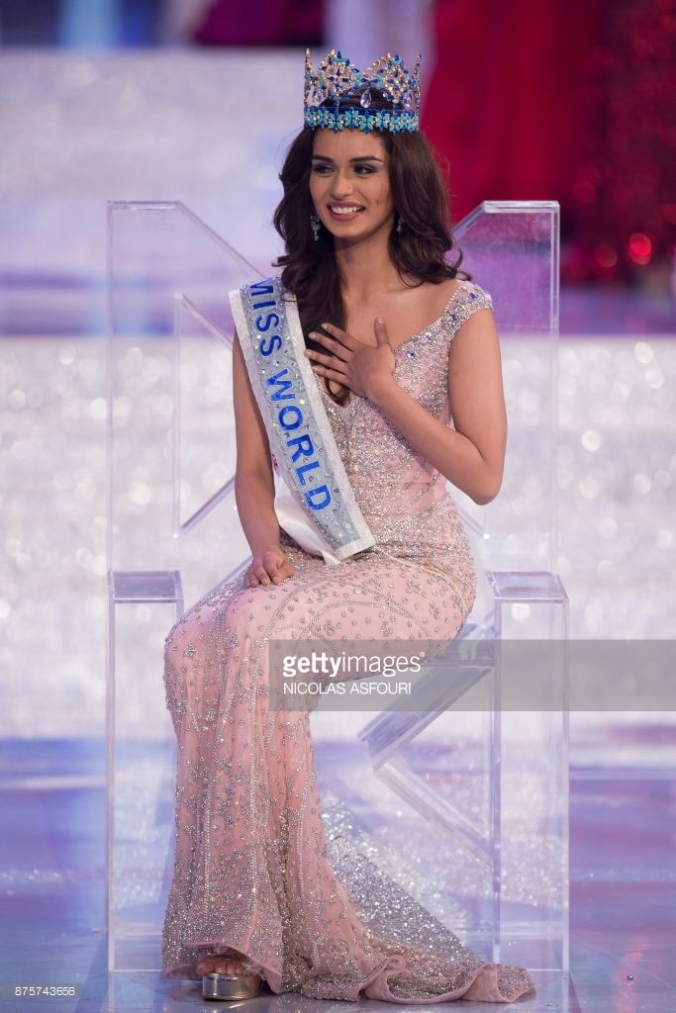 In the press conference held in Sanya, China the Miss World Organization announced that the Miss World 2018 pageant will celebrate the 30th Anniversary of Hainan Island. The arrival of the contestants for the Miss World pageant will begin on November 9, 2018 and will continue for a month till the culmination with various pre-pageant activities and fastrack challenges.

The Miss World Organization also announced that the grand finale of Miss World 2018 pageant will be half an hour longer than the usual Miss World coronation gala.

Mayor Dong of Sanya Municipal Government opined, “Miss World has been a major reason why Sanya’s tourism growth has been so successful. We welcome you again to Sanya!”

About 120 countries are expected to participate at Miss World 2018 pageant. More than 30 countries have already crowned their representatives for the 68th edition of Miss World pageant. This year, Iraq will be making its debut at Miss World pageant, while countries like Antigua and Barbuda, Belarus, Cambodia, Costa Rica, Czech Republic, DR Congo, Haiti, Latvia, Malaysia, Puerto Rico, St. Lucia, Sierra Leone, Uganda and US Virgin Islands will be returning to the pageant.