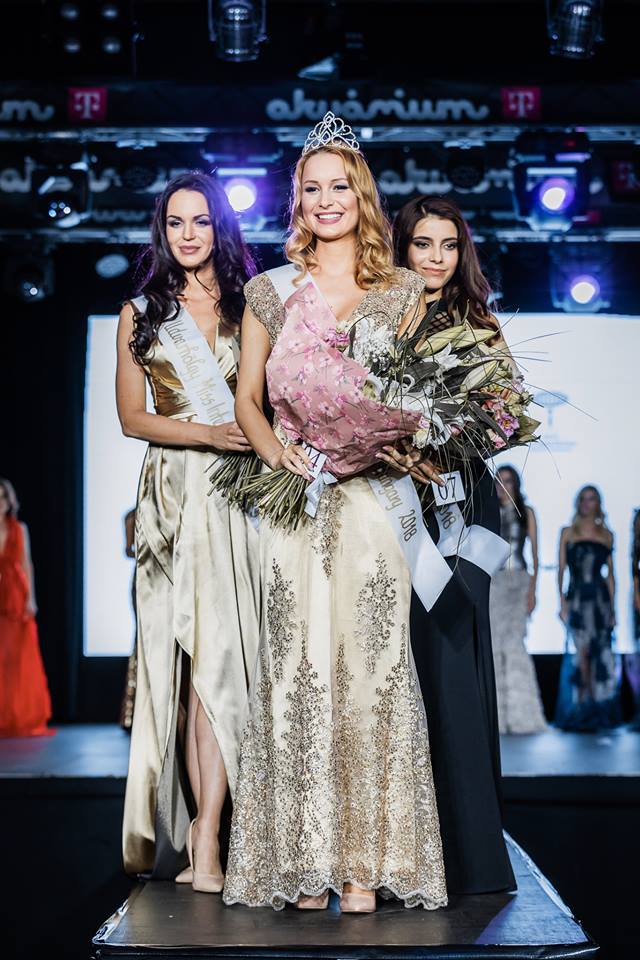 During the same event, Niki Rudolf was titled as the first runner up and Polgár Dotti was adjudged as the second runner up.

The coronation eve of Miss International Hungary 2018 was presented by Greta Horvath. The contestants were judged by the eminent jury panel comprising of Rebecca Hart, Flóra Nagy, Linda Szunai and Luis C. Cano.