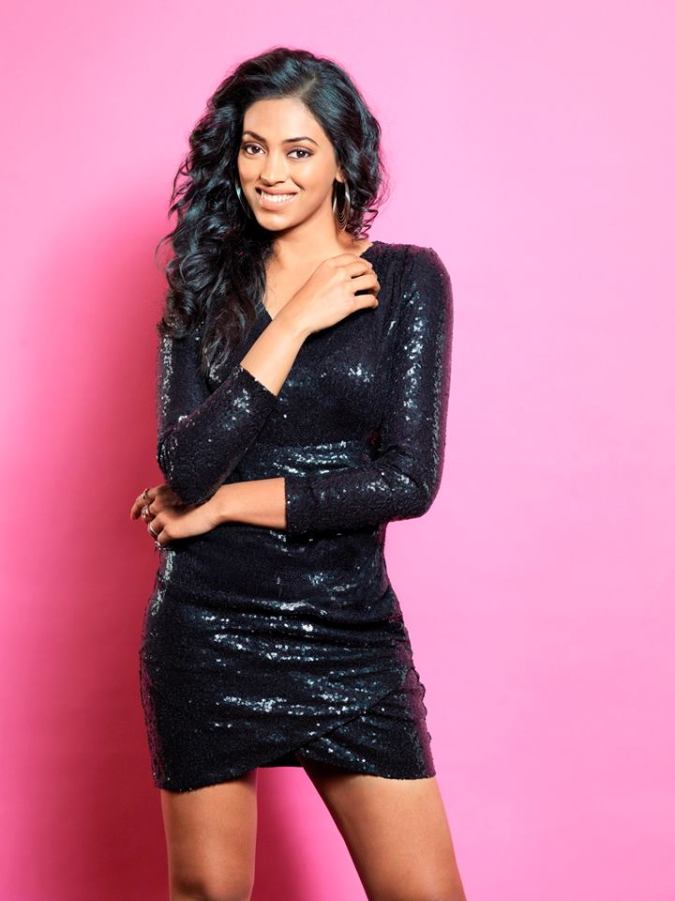 The coronation gala of Fbb Colors Femina Miss India South 2018 took place after various sub contests and training sessions by the former Miss India, Rakul Preet, who was the mentor of the stated zone. During the same event, state representatives from Karnataka, Andhra Pradesh, Tamil Nadu and Kerala were also crowned.

Last year, only two states from south zone could make it to semi-finals at the Femina Miss India 2017 pageant where both Miss Kerala, Mannat Singh and Miss Karnataka, Swathi Muppala finished as Top 15 semi-finalist.