The Unsung Heroines of 2017

What comes to our mind when we first think of a beauty pageant? It is a beautiful face being adorned with the magnificent crown. However, when we dig in deeper, we find that beauty is never enough, but we cannot help to mourn over the wasted beauties in the international pageants, once the pageant is culminated.

Today we are going to talk about those beauties who were in radar of every pageant critic and fan even before arriving the venue of the pageants. Their every action, picture and appearances became the buzz of pageant town, yet they could not penetrate even in the semi-finals on the day of coronation. So what went wrong with our beauties in 2017, let’s find out without further delaying it.

Look at those deep beautiful eyes and you will be stoned I kid you not. Every pageant expert expected her to win the runner up title if not the Miss International crown. She was no less than a queen at the pageant, having nailed her every appearance be it on stage or off it. Her non-placement was one of the shocking occurrences in 2017 pageantry.

Ksenia was expected to make it big at Miss Universe pageant just like her fellow Russian, Ksenia Sukhinova, who walked home with the Miss World crown in 2008. Pensive eyes, finely structured facial features and great presence on runway, the pageant fanatics were rooting for Russia this year. The hopes were shattered when she could not make it to semi-finals. 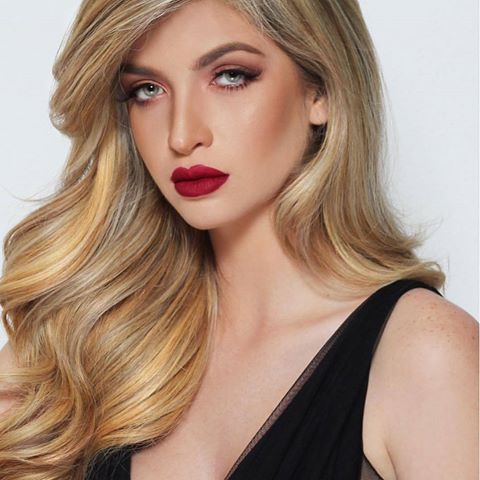 Karla Victoria Aponte was everything we were looking for. She had the face, stage presence and she knew how to perform. This diligent beauty won three gold medals by winning Best in Eco-Video Presentation, Best in Swimsuit and Best in Long Gown pre-pageant activities. Apart from that, she was also titled as Miss JACMI. People were considering her a force to reckon with, but her non-placement made the audience gasp in melancholy.

After her power packed performance in preliminary competition, everyone had Mexico in their Top 5. Not only was Denisse beautiful and fierce but she was also someone whom no one would miss to see in semi-finals. What went wrong with her is still a mystery!

Those ocean like deep eyes and subtle grace would make anyone fall for Esma! Australia sent a wonderful delegate to Miss World this year but despite of forty delegates making the first cut, this powerhouse representative could not penetrate into semi-finals, which came as a huge shock to many. Esma was also a Top 20 finalist in the Beauty with a Purpose segment and people expected her to at least place if not go far in the race to Miss World crown. 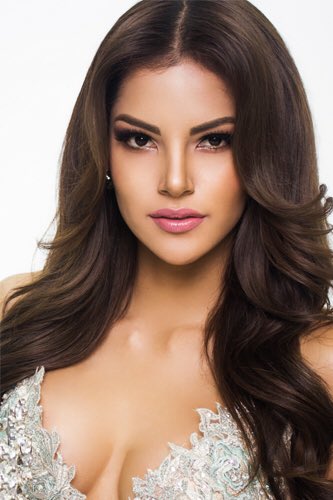 After showcasing vava-voom fierce performance in the preliminary competition, Peru was considered to be a force to reckon with at Miss Universe, however her non-placement left people in despair. She was everything Miss Universe stands for! Flawlessly fierce, graceful and sparkling, she turned million heads. But unfortunately, this confidently beautiful woman failed to make the first cut, may be on the basis of continental selection of semi-finalist.

Niti Shah made the waves in pageant town right from the day she won her national pageant. Although Nepal does not have the sash factor in pageantry being the budding nation in the pageant town, yet Niti gave sufficient momentum to her sash during her tenure as Miss International Nepal. Her beauty, fierceness and audacity to face camera gave her all the limelight for right reasons. 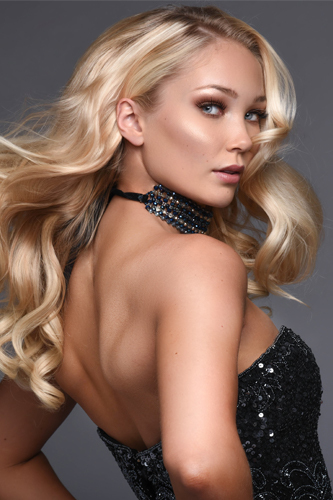 Arna was on radar of many pageant experts before the arrival. Her vivacious personality received a lot of attention, but the lady could not move ahead in the coronation gala missing the first cut. 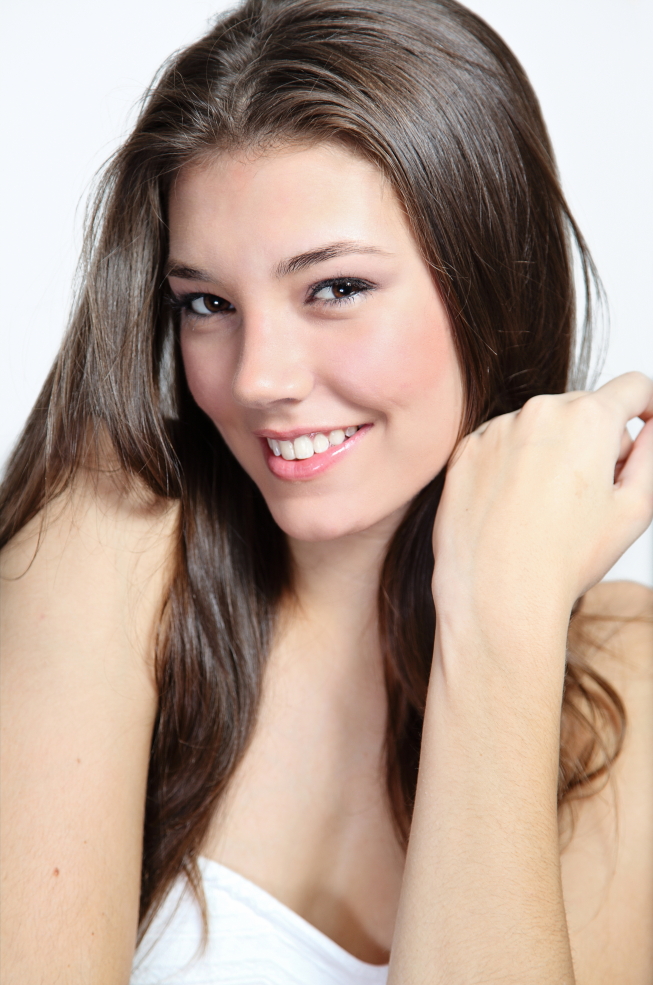 This lady won so many hearts as soon as she arrived in Sanya. Her “Dances of the World” outfit complemented her effervescent aura and the way she handled herself in Sports Challenge, Top Model and Talent Rounds, becoming the finalist in each of the segment, made her one of the much loved delegates at Miss World 2018. It was sad to see her missing the first cut. 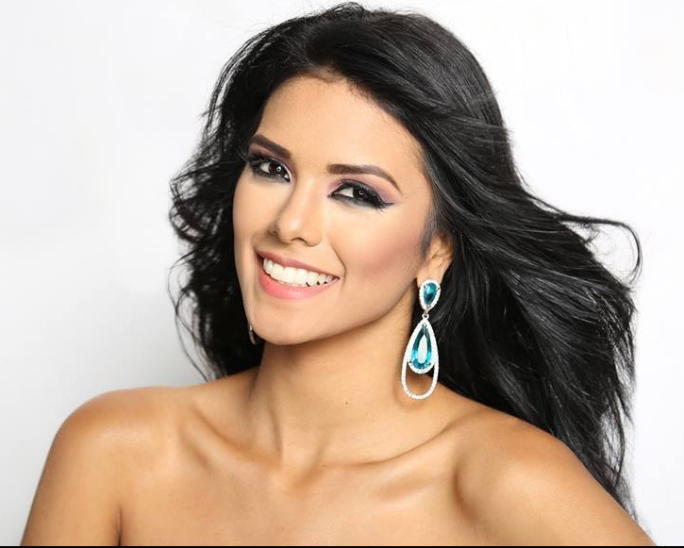 This gorgeous woman gave a tough fight at Miss Earth 2017, trying her best to repeat the victorious feat of Ecuador at Miss Earth pageant. Not only did she win bronze medal in swimsuit competition but was also titled as Miss Laus Group, Miss Rotary Club of Makati and second runner up at Miss Earth Hannah. Her fierceness, grace and photogenic aura deserved to be praised with a placement at least if not with the main crown or runner up title, hence not seeing her penetrate the semi-finals was disheartening.

8 thoughts on “The Wasted Beauties: Reminiscing The Unsung Heroines of 2017”