Haifa Ghedir Béja was crowned as Miss World Tunisia 2018 in the grand coronation eve of Miss Tunisie 2017, which was held on October 8, 2017 at the Municipal Theater of Tunis. She succeeds Emna Abdelhedi as the new Miss World Tunisia and will now represent Tunisia in the coming edition of Miss World, hoping to succeed Manushi Chhillar of India as next Miss World.

This year sixteen delegates vied for the title of Miss World Tunisia 2018. During the same event, Amal Dachraoui from Bizerte was titled as the first runner up and Dorsaf Zouaghi from Sfax was adjudged as the second runner up. 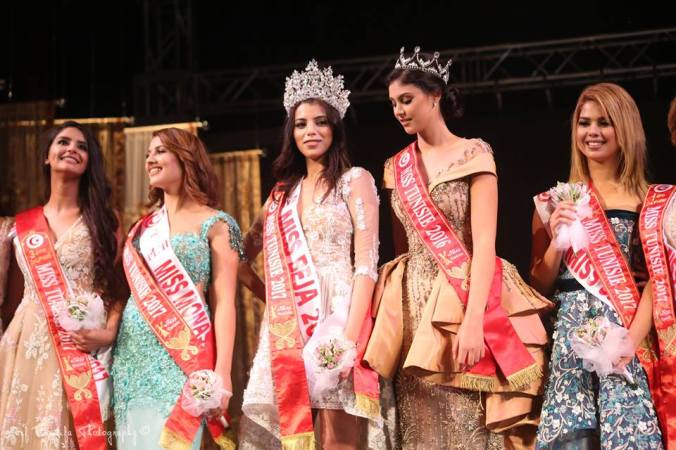 Tunisia is yet to win its first Miss World crown. The nation participated at Miss World pageant at irregular intervals but has never managed to grab a noteworthy placement in recent years.