Genesis Davila was crowned as Miss Florida USA 2018 on December 17, 2017 in Florida. She succeeds Linette De Los Santos and will now represent Florida in the coming edition of Miss USA 2018, hoping to wear the sash of USA at Miss Universe 2018.

Genesis Davila is the first ever woman in the history to win the state title twice in a row, as she was dethroned last year post her crowning as Miss Florida USA because of defying the policy after she used professional hair and makeup artists for the show. Reportedly, last year her lawyers were preparing a $3 million lawsuit against Miss Florida USA Organization as they refused to reinstate her. 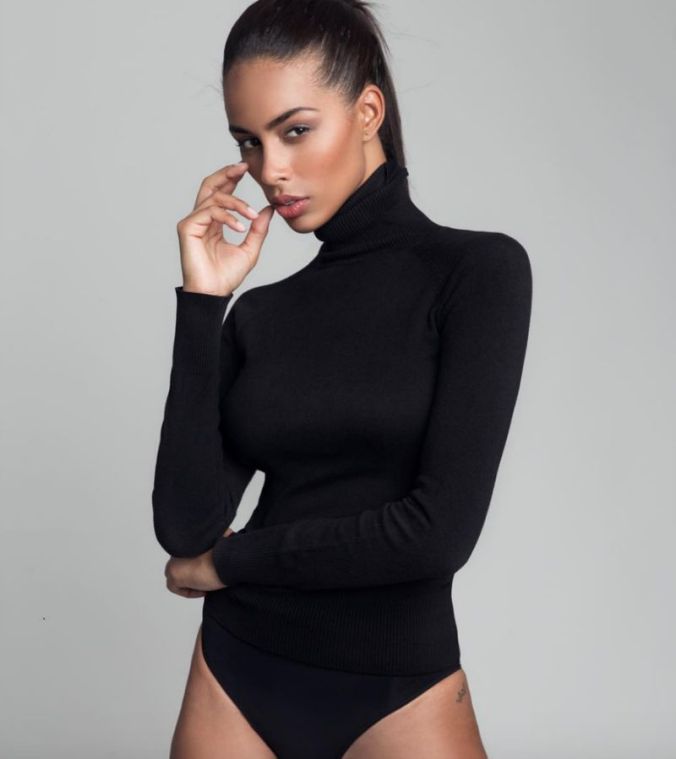 During the same event, Nicolette Jennings was titled as the first runner up, Monique Evans was adjudged as the second runner up, Olivia Caputo was announced as the third runner up and Kailyn Perez finished as the fourth runner up.

While Florida has had runners-up, finalists, and semi-finalists, the state has never won the Miss USA pageant, although Cheryl Patton became Miss USA after Sylvia Hitchcock won Miss Universe 1967. Brittany Oldehoff, who placed as 4th runner-up in Miss USA 2014 is the last placement from Florida at Miss USA.