Yoana Gutiérrez from Mexico has been chosen as the The Kaleidoscope of Pageantry Readers’ Choice for Miss Grand International 2017. She received total 25,720 voted contributing to 14% of total votes.

Twenty two years old, Yoana hails from the city of Jalisco and stands 1.76 m tall. She is a graduate in Accounting from the University of Guadalajara and is not new to the glitzy world of pageantry. Formerly, she participated in Miss World Mexico 2016, where she was adjudged as Top 5 finalist. Later on, she was handpicked by the Miss Mexico Organization to represent Mexico at Miss Grand International 2017. 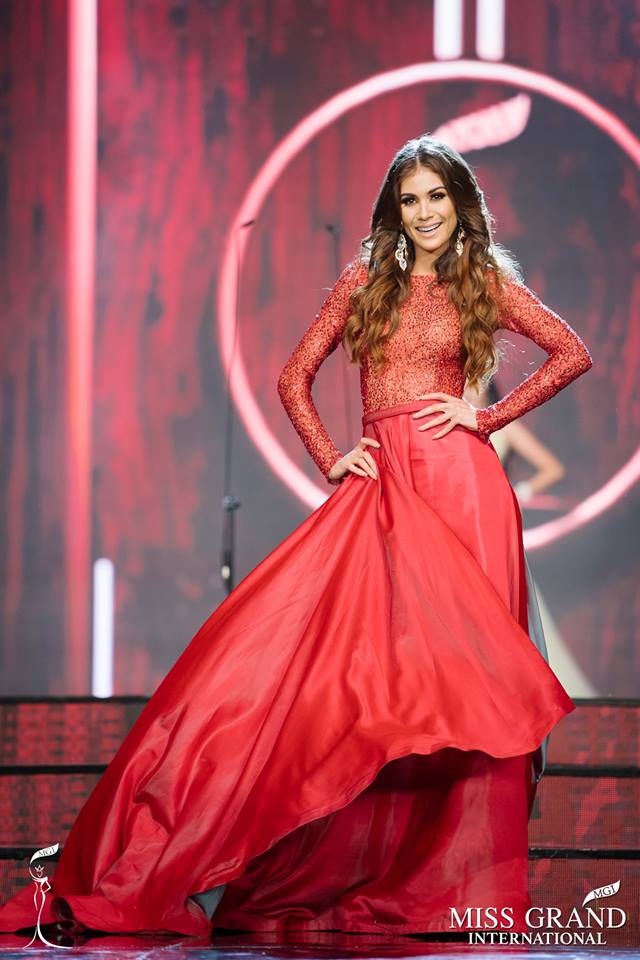 Following her in the Readers’ Poll is Sanjeda John from Malaysia, who gained 11,903 votes contributing to 6% of total votes. Thereafter, on third place is the crowd favorite from Indonesia. Dea Goesti Rizkita acquired 5,303 votes, contributing to 3% of total votes. The poll received total 185,393 votes from 77 countries all across the globe. Here are the Top 10 of Miss Grand International 2017 Readers’ Choice Poll-

You can follow the entire poll here at this link.