Priyanka Kumari, who represented Bihar at Femina Miss India 2017 and won the second runner up title at the same, will represent India at Miss Intercontinental 2017.  She succeeds Aarushi Sharma as the new Miss Intercontinental India. The news was officially confirmed in evening on October 18, 2017 during the live chat at Femina Miss India Facebook Page.

The rumors had been doing the round since a long time and it was expected that the very proficient beauty queen would be sent to an international pageant but it was only today that the wishes of all the pageant aficionados was made true.

Priyanka Kumari, who has been trained by Ritika Ramtri under the Tiara Pageant Training Academy, is not just an amiable soul, but has also won major subtitles like Miss Rampwalk and Miss Goodness Ambassador at Femina Miss India 2017. She is a performer without any qualms. (Also Read: An Exclusive Interview with Priyanka Kumari) 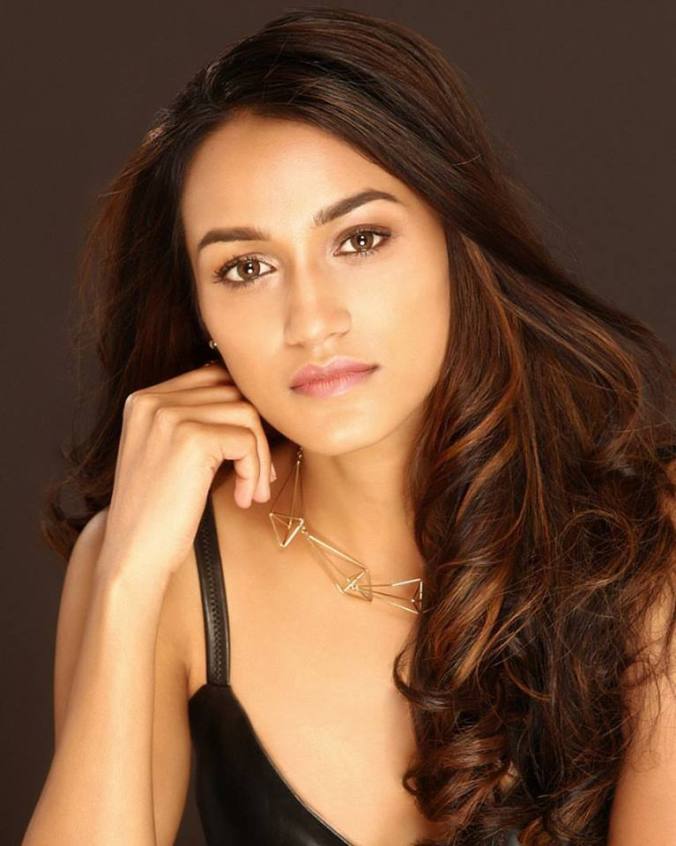 India has won two Miss Intercontinental crowns in the courtesy of Elyzabeth Antita Reddi, who was crowned in 1978 and Lara Dutta, who was crowned with the title in 1997. Lara Dutta later on became the second woman from India to win the crown of Miss Universe in 2000.