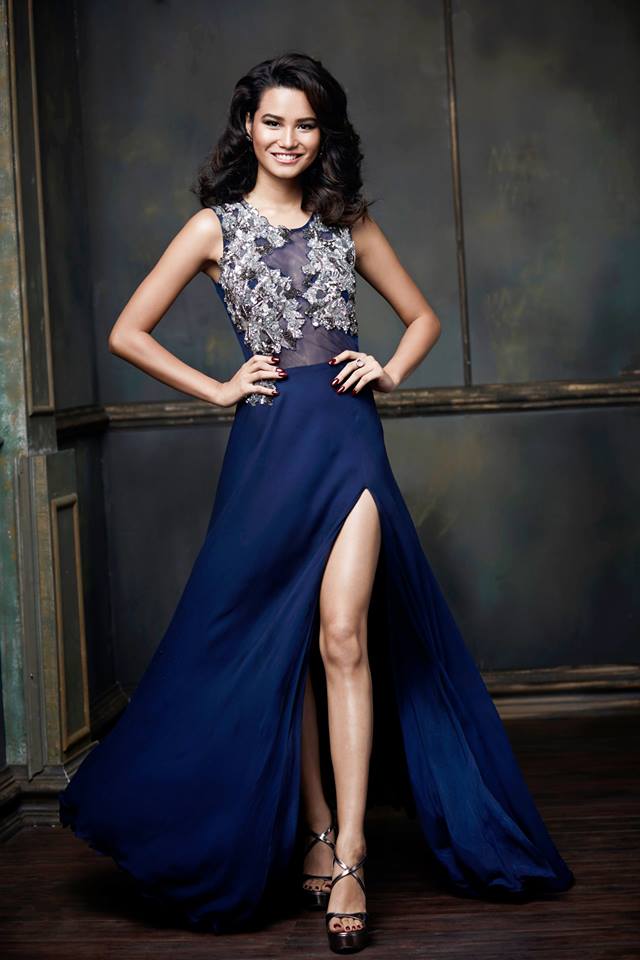 This is the first time when Times Group is sending a North Eastern delegate to a prominent international pageant. India has a terrific record at Miss Supranational pageant and is the only nation to have won the crown twice under the representation of Asha Bhatt in 2014 and Srinidhi Shetty in 2016.

Having completed her education from Tashi Namgyal Academy and Amity University, Peden has keen interest in activities such as sketching and trekking. The beauty queen who is vying to represent India internationally believes, “Happiness comes from your own actions.” Peden, who was the winner of North East Diva 2017 got a direct entry in the competition as she proved her mettle accordingly. Hailing from the city of Gangtok, Peden Ongmu Namgyal was also the Reader’s Choice Poll Winner of The Kaleidoscope of Pageantry. 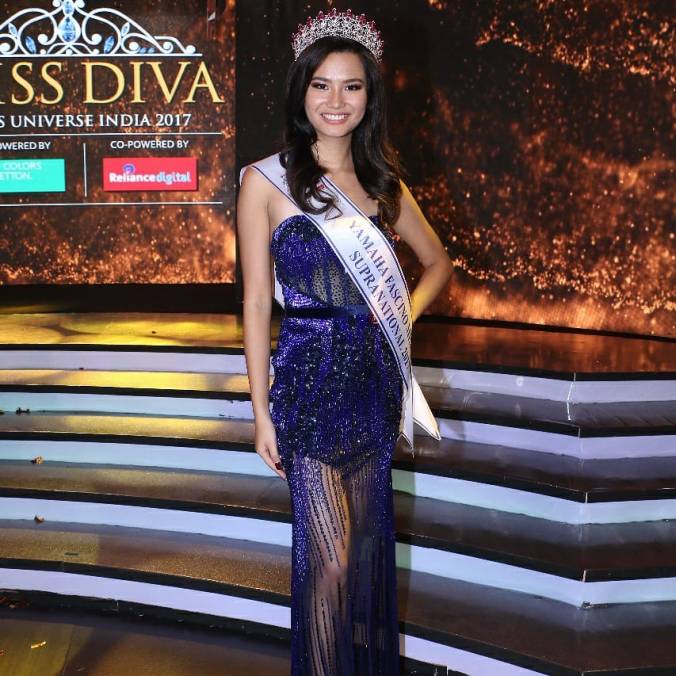 At the same event, Shraddha Shashidhar was crowned as Miss Universe India 2017. She succeeds Roshmitha Harimurthy and will represent India at Miss Universe 2017 pageant in November this year in United States.