So after the candid shots being released by the Miss Diva Organization, the introductions videos were finally put forth. The introduction videos, which have always been a benchmark for me to decide who could fare well in the competition as usual, came to me with a lot of enthrallment and vigour.

Unlike last few editions, we hardly have any bad speaker in the batch and all the contestants beam with a lot of positivity, oomph and verve. The girls have done pretty well a job, but there will be only two of them, who will get to represent India internationally. So without any further ado, I am here unfolding my rankings as to who is the best speaker of the batch. 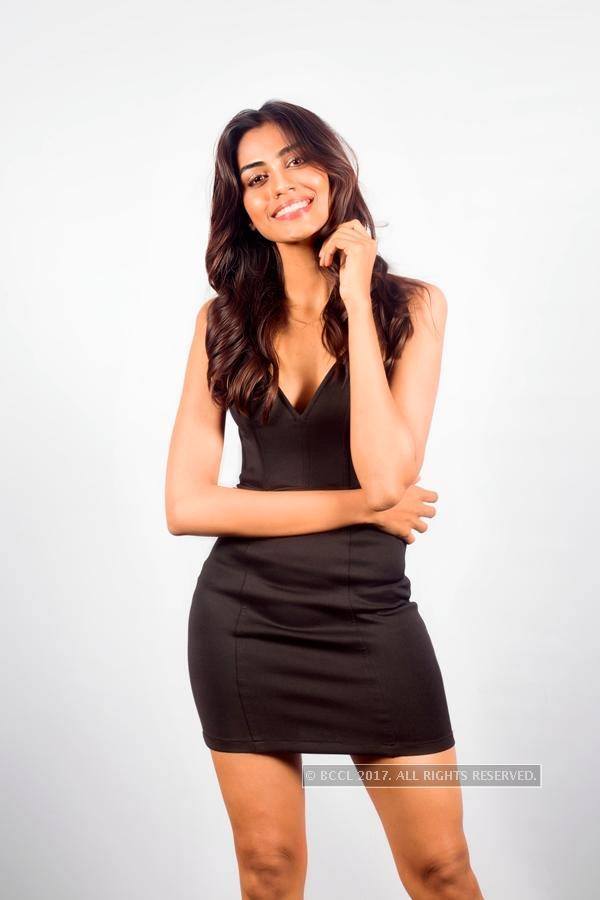 Apeksha is the only girl in the batch who seemed like she speaks from heart. I would give her ten on ten for being natural and spontaneous, and remember my last review, where I said chance to a fresh face shall be given, this video totally negates that statement with a bang! Her eye contact is fabulous and she is stronger than she ever was in Femina Miss India 2015. She is fiercely beautiful, or rather confidently beautiful I would say. After sending robotic delegates to Miss Universe pageant, IMG/WME would totally be impressed if Apeksha goes on to be the flag bearer of India at Miss Universe. Apeksha smartly talks about her talent, without sounding boastful. She gracefully tells that she is a national level chess player, a trained kathak dancer and an ardent reader. Her devotion to win the crown reflects in her body language. She smartly yet graciously charts out what she wants to convey to the people watching her. She is definitely the most eloquent personality in the batch. She has the winner vibes and she is here to slay. 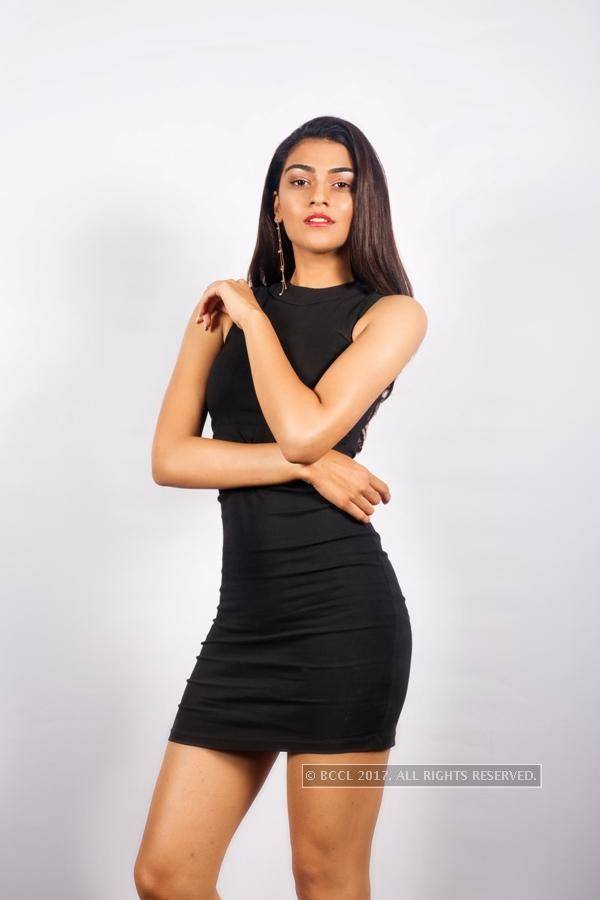 Don’t be surprised if you see her wearing the sash of India in next few months. Highly graceful, what I really appreciate in Shannon is her body language which is constantly beaming with positivity. She comes across as neatly composed, precise and engaging. She does not beats around the bush and possess the pinch of spontaneity. I am enamoured with her smile. She has a long way to go! 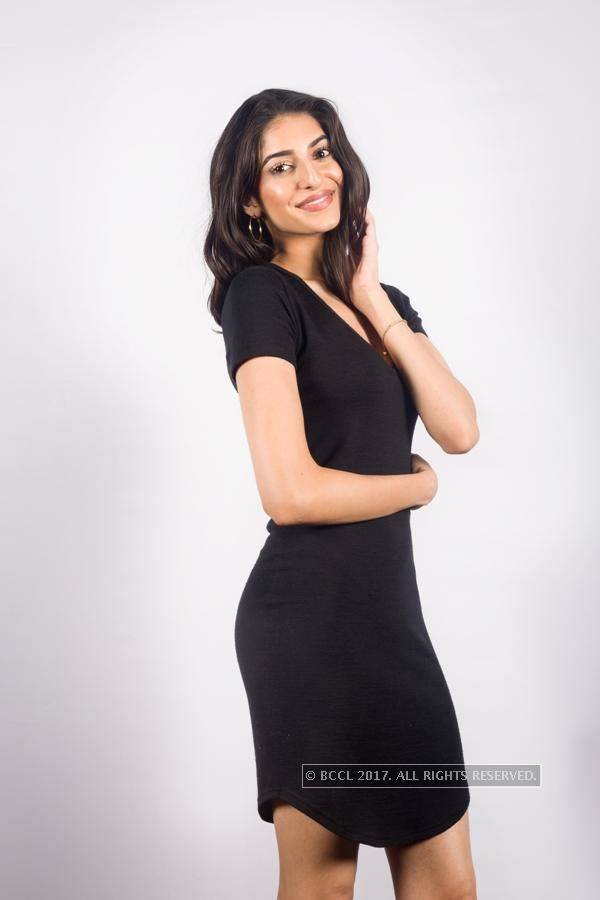 Trisha is a great speaker. I like her congenial smile. She looks modelesque, pretty, natural, and keeps her message precise and to the point. If crowned as Miss Diva Supranational or Miss Diva Universe, she will leave an impressive impact. 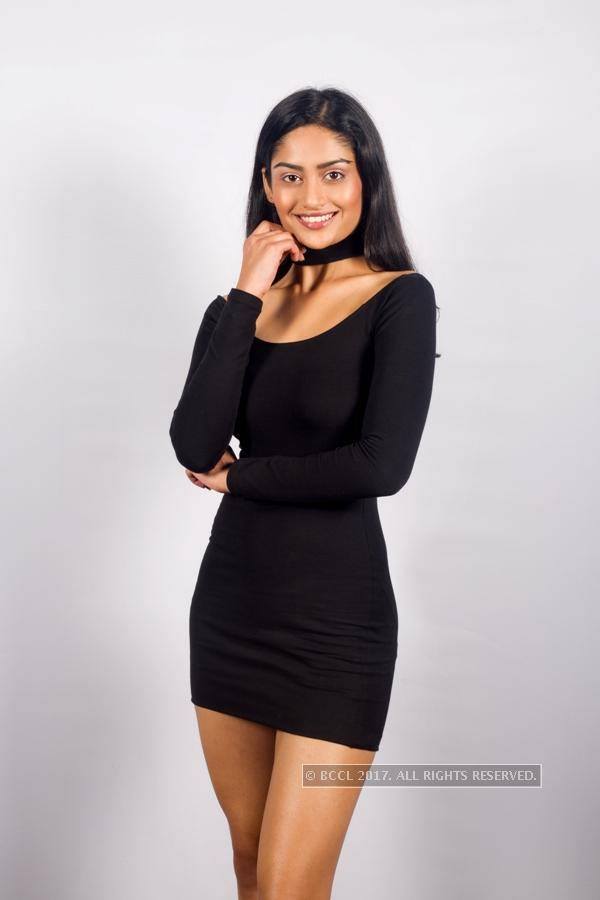 If only Miss Earth India 2016 have lost something, it is not reputation but gems like Shwetha Gadad and Hemal Ingle. Shwetha comes across as an elegant and confident woman. I loved the way she presented herself on camera, her body gestures are commendable. Apart from that, she looked very modelesque in the video. The only feedback I would like her to give is that she should ease out a bit and should not sound rehearsed. Apart from that her conviction is praiseworthy. 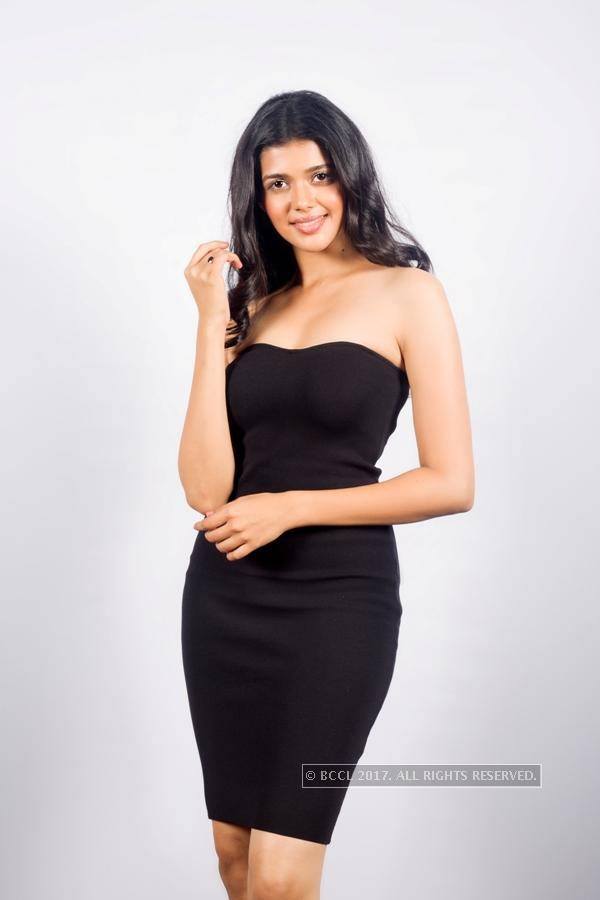 Tejaswini Manogna is one of the intelligent finds of Miss Diva Organization but seems like this is not her time. She talks well, engages the audience to her aura and gives highly optimistic vibes of her personality. She is highly talented, having achieved a lot of laurels at such a tender age. She is truly an inspiration to youth but in pageantry if you are not concise you have the crown to lose to other crown contenders. She is smart, proficient and a confident speaker, but she should make the point in as few words as possible, and she is good to go! She had the longest video in the batch and if she works well on her personality, she would be a force to reckon with at Femina Miss India 2018 or even in Miss Diva 2017.

Apart from the above mentioned wonderful ladies, I have been keeping my eyes on few of the other remarkably talented, who could not present themselves up to their mark in the introduction videos. I believe if they rectify their shortcomings they can emerge as crown contenders for Miss Diva 2017 in future.

She is very pretty and comes across as a graceful lady. Yet her introduction video appeared to be rehearsed. She wasn’t concise, hence the only feedback I would like to give her would be to keep it short and precise. As in international pageants, you don’t get much time to articulately present yourself before the jury in closed door interviews where the interview is carried out with two or three more delegates at the same time.

Having won Campus Princess, Menka Rai has huge responsibility to carry on her shoulders. Campus Princess winners have time and again proved out to be the best in lot. Be it Hemali Soni, Shree Radhe Khanduja, Pankhuri Gidwani or Ishita Sachdeva. I love the way Menka presents herself on stage. She looks composed and well trained and groomed when she struts the runway but it doesn’t feel the same when she speaks. Throughout the video, she appeared rehearsed, dull, not much active and blank. If Menka works on her energy, she would be a brilliant contestant in the batch.

Shraddha’s voice pitch completely deteriorated her introduction video. The voice sounded a bit too harsh and I was disappointed with her body language as I expected a lot more from a wonderful contestant like her. Shraddha has the ability to stand out in the crowd, hence I was dejected when I found her accent to be an imitation of Lara Dutta. If she brings on to shine her inner spontaneity, eases out a little and expresses her vivacious side, no one could stop her from being the queen of hearts, which I believe she already is!

So this was my take on the introduction videos of Miss Diva 2017. Who stood out in your opinion? Do not forget to share your views in the comment section below. Until next time! 🙂

Watch all the introduction videos on Miss India Offical Youtube Channel: Beauty Pageants. Also, the first hotpicks of Miss Diva 2017 will be released after the swimsuit portraits of candidates are out. So stay tuned!