Aurore Kichenin has been titled as Miss World France 2017. She succeeds Morgane Edvige and will now represent France at Miss World 2017, which is slated to take place in China on November 18, 2017. 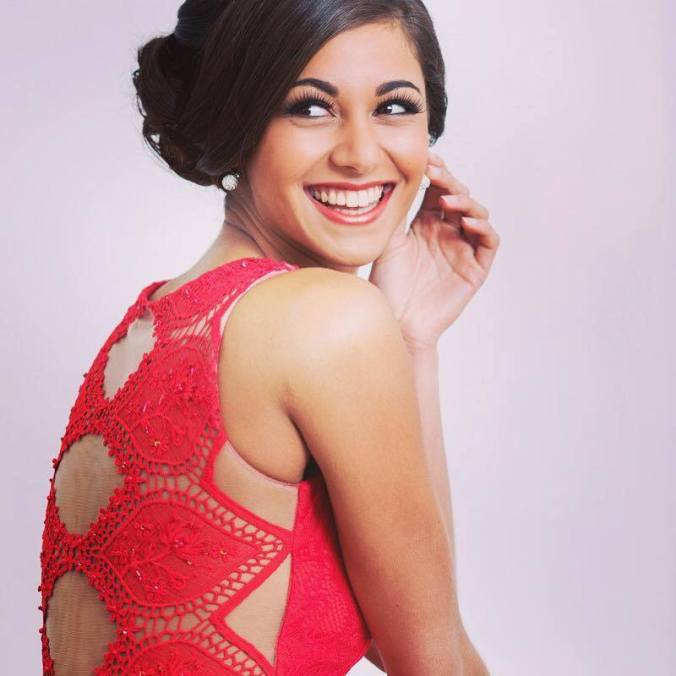 Aurore Kichenin was crowned as the first runner-up at Miss France 2017. Usually the winner of Miss France competes both at Miss World and Miss Universe pageant. However, if the dates of the pageant clashes with each other, the runner up goes to another pageant. 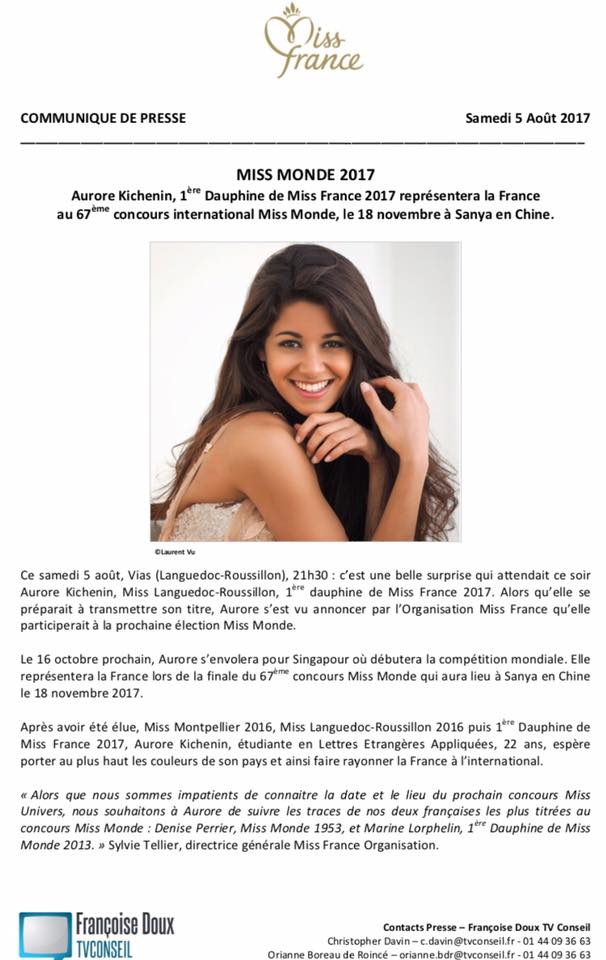 France won its first Miss World crown long back in 1953 under the representation of Denise Perrier. Marine Lorphelin came closest to winning Miss World crown for France lately at Miss World 2013, where she was adjudged as the first runner up to Megan Young of Philippines.