Filipa Borroso was crowned as Miss Portuguesa 2017 on July 29, 2017 at Mosteiro da Batalha. She succeeds Miss World Portugal 2016, Cristiana Viana and will now represent Portugal at the Miss World 2017 pageant slated to be held in Sanya, China on November 18, 2017. 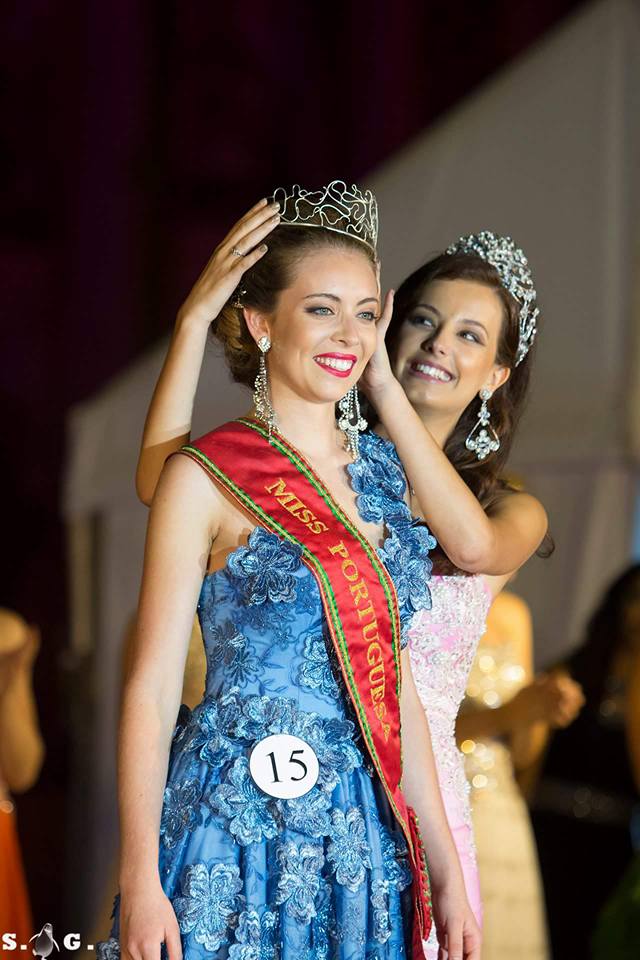 Portugal has never won a Miss World crown in the history since it began participating at the said pageant. Melanie Vicente was the last Portuguese woman to place at Miss World pageant, she placed as a Top 30 finalist at Miss World 2012. The highest placement of Portugal at Miss World was in 1971 when Ana Paula de Almeida was titled as the second runner-up.

What do you think about the newly crowned Miss World Portugal? Share your opinions in the comment section below.