Alanna Smith was crowned as Miss Cook Islands 2017 on July 31, 2017. She succeeds Natalia Short as Miss World Cook Islands and will now represent Cook Islands at Miss World 2017, which is scheduled to be held on November 18, 2017 in China. 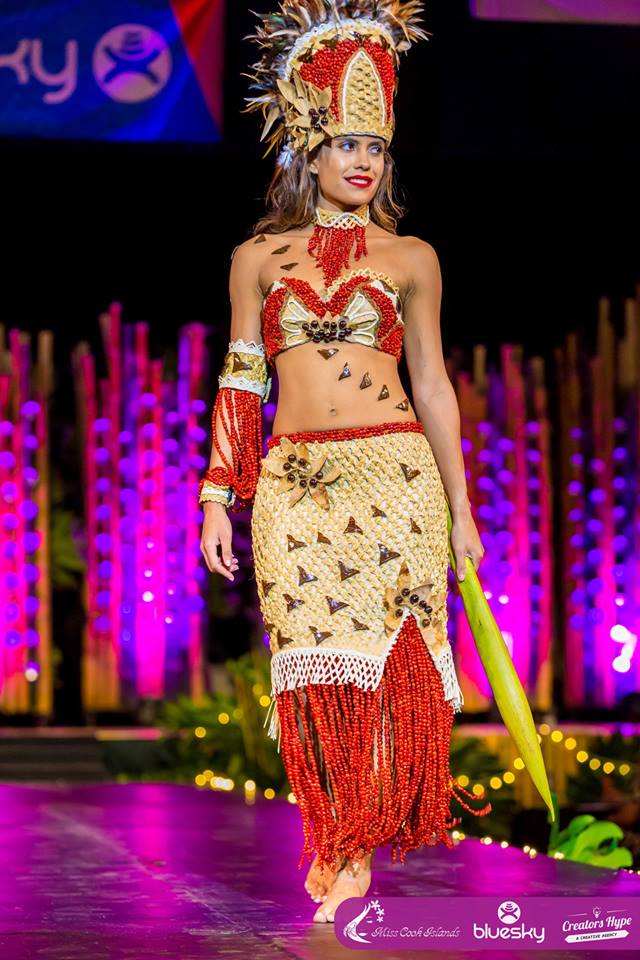 During the grand finale of the pageant, few special awards were also given to the contestants:

Cook Islands has never won a Miss World crown and is hoping to win its very first title with Alanna Smith at Miss World 2017. Do you think Alanna Smith could be the next Miss World? Do share your opinions in the comment section below.