Miss World Trinidad and Tobago 2017 is walking towards finale as the Organization revealed its Top 8 finalists, who will now vie for the chance to represent their country at the coveted Miss World pageant. The Organization first came up with fourteen semi-finalists and then narrowed them down to eighth finalists after assessing the contestants based on various rounds.

The contestants vying to fill the shoes of the reigning Miss World Trinidad and Tobago, Daniella Walcott are- 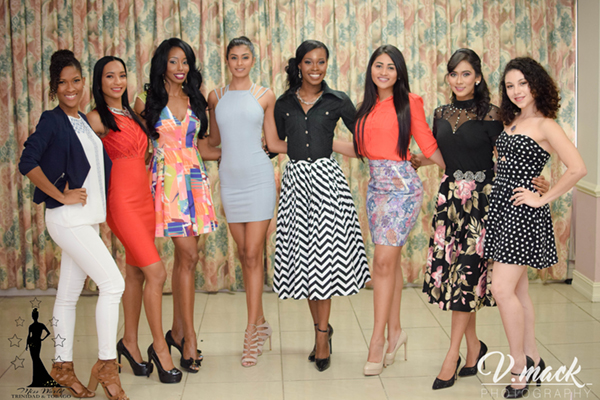