People’s Opinion in Spotlight: Who Should Win Miss Teen USA 2017? 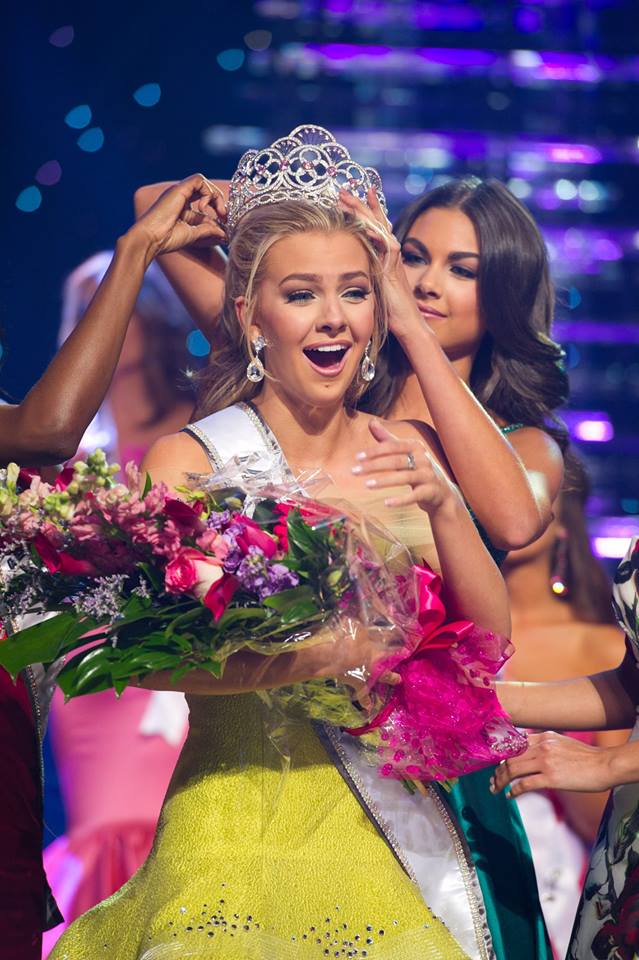 As the grand finale of Miss Teen USA 2017 is not so far, let’s play a game where you will act as a judge! The contestant who will receive the highest votes in this poll will be featured as a People’s Choice Winner at The Kaleidoscope of Pageantry, considering she has won people’s hearts through her enchanting personality, and certainly owns the prowess to shine in the finals of Miss Teen USA 2017. So what are you waiting for, just hit the voting button before your favourite contestant and glasscase them before the world as the frontrunner of the enticing game of crown! So let’s find out who is ruling the hearts of the pageant aficionados.

The poll will close one day prior to the coronation night. Hurry! Make your favourite win!

Vote For Your Favourite for Miss America 2018!

Everything You Need To Know About Miss Teen USA 2017 Grand Finale is HERE!