Hey guys! Howdy? Enjoying Sunday? What could be more fun than having the grand coronation eve of one of the most notable sash on the Sunday evening! Yes, I am talking about the grand finale of Binibining Pilipinas 2017! The night where the powerhouse country will crown its representatives for six different coveted pageants.

Like every year, I am here with my final predictions for Binibining Pilipinas, with a review on who could be the potential winner in today’s grand pageant. With few hours away from the grand event, the enthrallment is unbound to settle, so without any further delay, let’s delve in!

She is the one on whom I am eyeing for the title of Binibining Pilipinas Universe 2017. And this is not a sudden love at first sight, but is mounting since the moment I saw her swimsuit portrait. What an aura! What poise! She reflects the vibes of “winner” in every glance, and the confidence she has gained since her last year’s stint as runner up is worth noticing. If crowned as Miss Universe Philippines, I believe Jehza will definitely repeat Janine Tugonon feat in the coming edition of Miss Universe!

Needless to say, Maria has created gigantic waves in the ocean of pageant world since the day she has participated in Binibining Pilipinas 2017. With the royal blood running in her veins, Maria is already a known face in Philippines and rest of the world. The confidence she carries is beyond admiration. She is spontaneous and her eloquence would definitely enamour the Miss Supranational Organization. 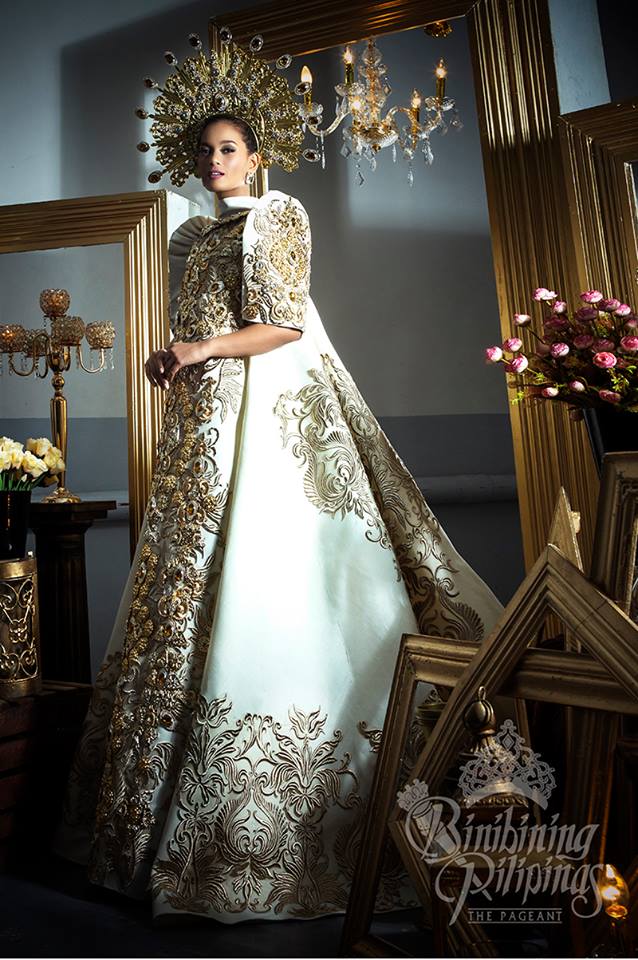 Philippines has been eyeing on the Miss Intercontinental since a long time now and Charmaine Elima can definitely be the deal breaker of the country if sent to the said pageant. Not only is she beautiful but her coherence and poise will take her a long way! With perfectly internationally appealing facial features, she will give other delegates a run for money. 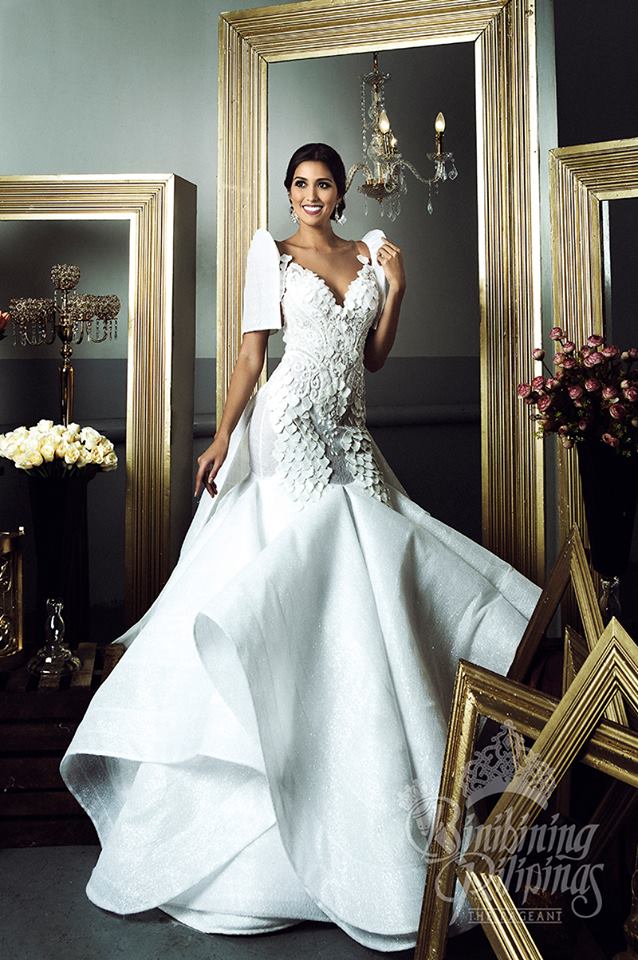 Rachel Peters, who has already wowed the audience with her perfect body and stature would be the best choice for Miss Grand International pageant, a pageant which many of the pageant aficionados term as the “Mini Miss Universe pageant”. Not only does Miss Grand International pays attention to modelling and ramp walk skills but also look for an influential speaker, who could be the voice of organization in subtle yet effective way, Rachel Peters totally fits the bill in this case.

Last year in my final predictions, I placed Dindi at Miss Grand Philippines bet, but unfortunately she could not advance further than the semi-finals. When I saw her back in this edition of Binibining Pilipinas, I was overwhelmed that she is going to return with a bang. But alas, I am not feeling her this time. However, having said that I do believe that she channelizes vibrancy and aura which could at least give her the chance of representing Philippines at Miss Globe 2017 and if given a chance, she will definitely make the best use of it. 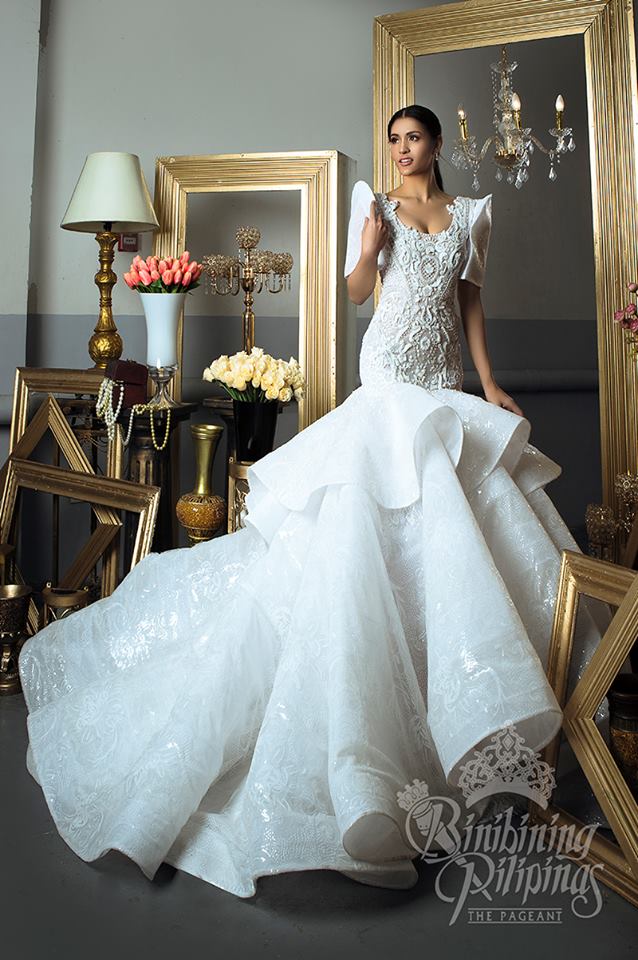 Angelique de Leon was a favourite of crowd last year, and the pageant fanatics were shocked when she did not make the cut in semi-finals. I suppose that she has worked well on her flaws this time and will surely make many head turns in the grand finale of Binibining Pilipinas 2017.

She is pretty, bright and vivacious and could definitely be a game changer if she performs well in the grand finale of the pageant.

So these were my picks for the coveted title of Binibining Pilipinas 2017. Do let me know how you feel about the review in the comment section below and do share your favourites for the crown right here! Until next post, good bye! 🙂