Raquel Wellentin was crowned Miss North Dakota USA 2017 on November 19, 2016 at Reineke Fine Arts Center at NDSU. She succeeds Halley Maas and will now represent North Dakota in the coming edition of Miss USA 2017, wherein Deshauna Barber of District of Columbia will pass on her crown to her successor.

During the coronation gala of Miss North Dakota USA 2017, Jenna Morlock was titled as the first runner-up, Codi Miller was adjudged as the second runner-up, Maiya Gerde was announced as the third runner up and Danielle Carlson finished as the fourth runner-up. 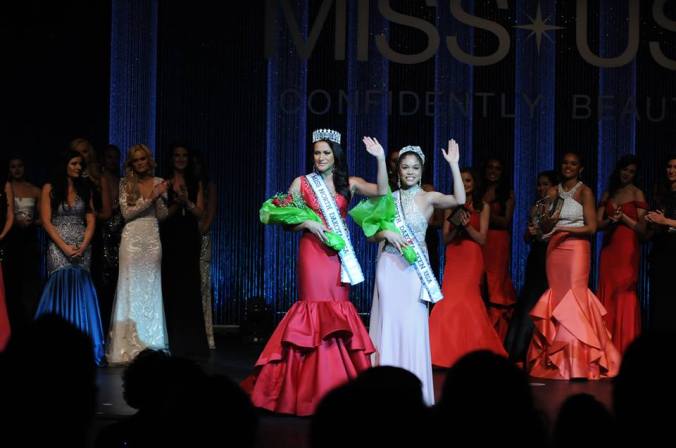 At the same event, Kilyn Parisien Hill was crowned as Miss Teen North Dakota USA 2017. She will represent North Dakota at Miss Teen USA 2017, whereby Karlie Hay of Texas will crown her successor.

North Dakota has never won Miss USA crown till date. The highest placement for North Dakota was in the year 2014, when Audra Mari was titled as the first runner-up at Miss USA.