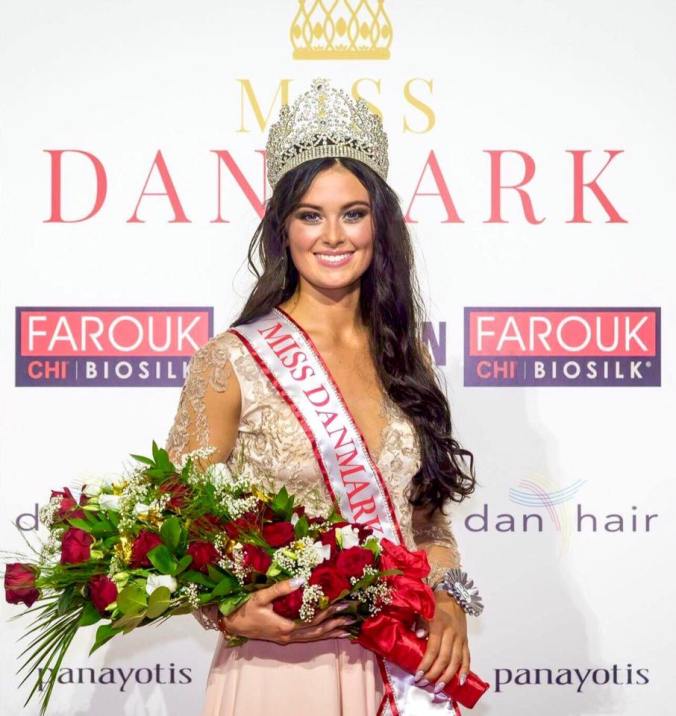 At the same pageant, Fatoumata Camara was adjudged as the first runner-up, Elina Ea Dahl was titled as the second runner-up, Jessie Llanes Tøttrup was announced as the third runner-up and Patricia Overgaard Christensen finished as the fourth runner-up.

Denmark has been participating at Miss World pageant since 1951 and has held a terrific record in its initial years of participation while producing runner ups for four consecutive years since 1956 to 1959. Iris Thomsen is the last placement holder from Denmark, who was adjudged as Top 30 quarter finalist at Miss World 2012. Pia Rosenberg Larsen and Lilian Juul Madsen are the highest placement earners from Denmark, both of them were titled as first runner up at Miss World 1986 and 1957 respectively.