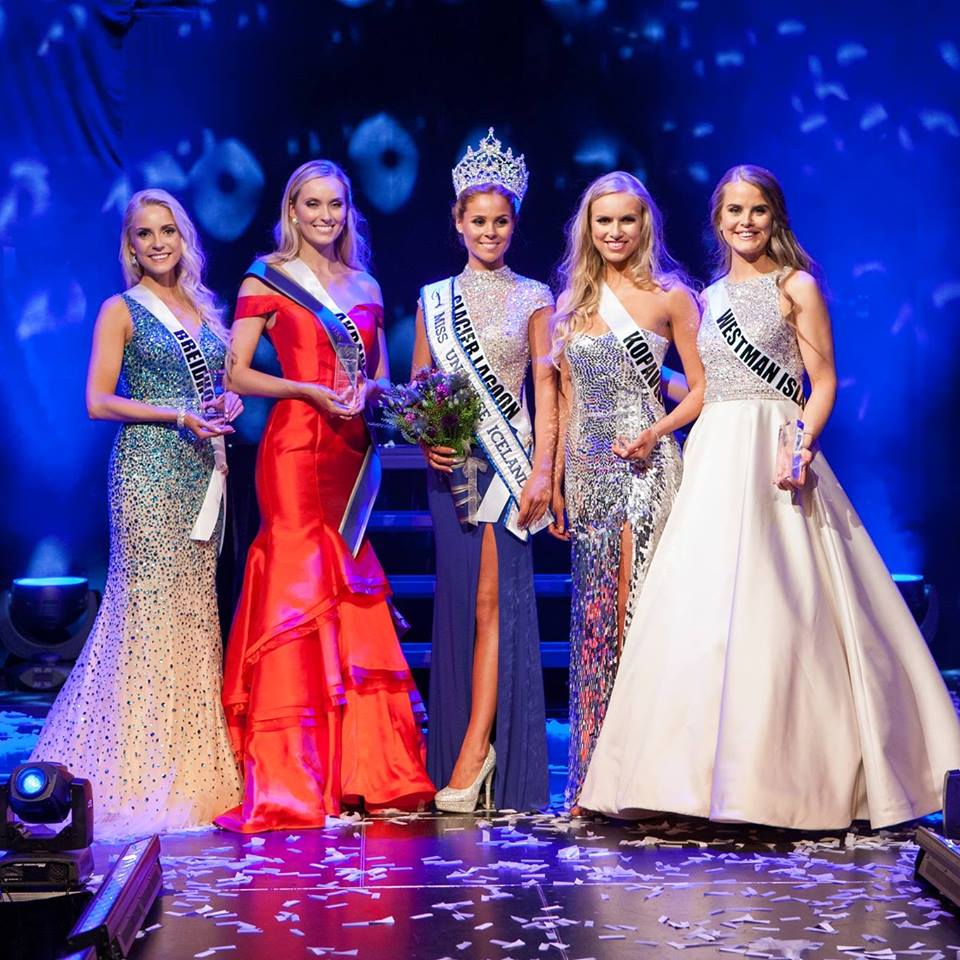 During the coronation gala of Miss Universe Iceland 2016, Sigrún Eva Ármannsdóttir, Miss Akranes was adjudged as the first runner up, Andrea Sigurðardóttir, Miss Kopavogur was titled as the second runner up, Elísa Gróa Steinþórsdóttir, Miss Breidholt was announced as the third runner up and Thoranna Thorarins, Miss Westman Islands finished as the fourth runner up.

Iceland last competed and placed at Miss Universe in 2009 through Ingibjörg Egilsdóttir, who brought the Top 15 placement for Iceland at the said pageant. After seven years of absence at Miss Universe, Iceland will make a return in Miss Universe 2016.