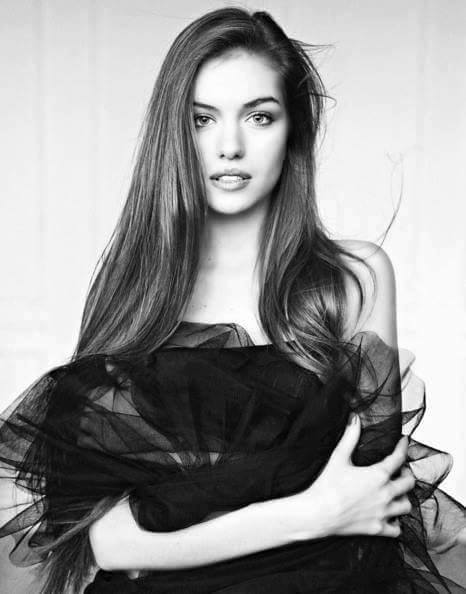 During the same event, Alena Belova was crowned as Miss Earth Ukraine 2016, while Viktoria Kiosse was titled as Miss International Ukraine 2016.

Ukraine last placed at Miss World pageant in 2013 under the representation of Anna Zayachkivska, who was adjudged as Top 20 quarter-finalist. Since its participation, Ukraine is yet to win its first Miss World crown.