Michaela Sigmon was crowned Miss Virginia 2016 on June 25, 2016 at the Berglund Center. Michaela Sigmon succeeds Savannah Lane and will now compete in the coming edition of Miss America 2017, hoping to be crowned as next Miss America by the reigning beauty queen, Betty Cantrell from Georgia. 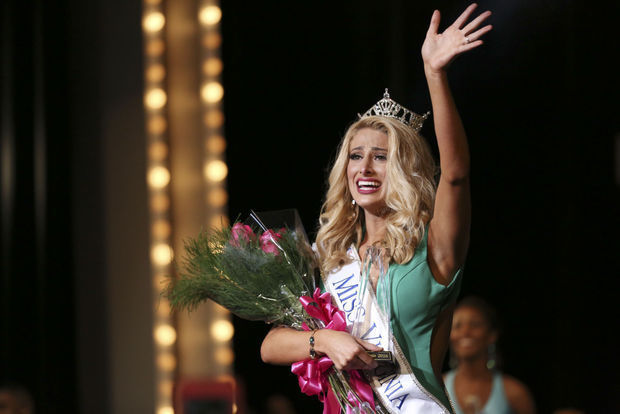 Miss State Fair of Virginia, Harlie Dale was titled as the first runner up, Miss Piedmont Region, Lauren Mitchell was adjudged as the second runner up,  Miss Chesterfield, Taylor Reynolds was announced as the third runner up and Miss Chesapeake, Olivia Shedd finished as the fourth runner up.

For the talent competition, Sigmon did a tap dance to Jennifer Lopez’s “Let’s Get Loud.” Her platform is Making it Matter.