Patrica Ford was crowned Miss Georgia 2016 on June 18, 2016 at the River Center of the Performing Arts. Patricia Ford succeeds Adeline Kenerly as Miss Georgia, who was crowned when Betty Cantrell was named Miss America in 2015. Patricia will now compete at Miss America 2017, scheduled to be held on September 11, 2016 in New Jersey. 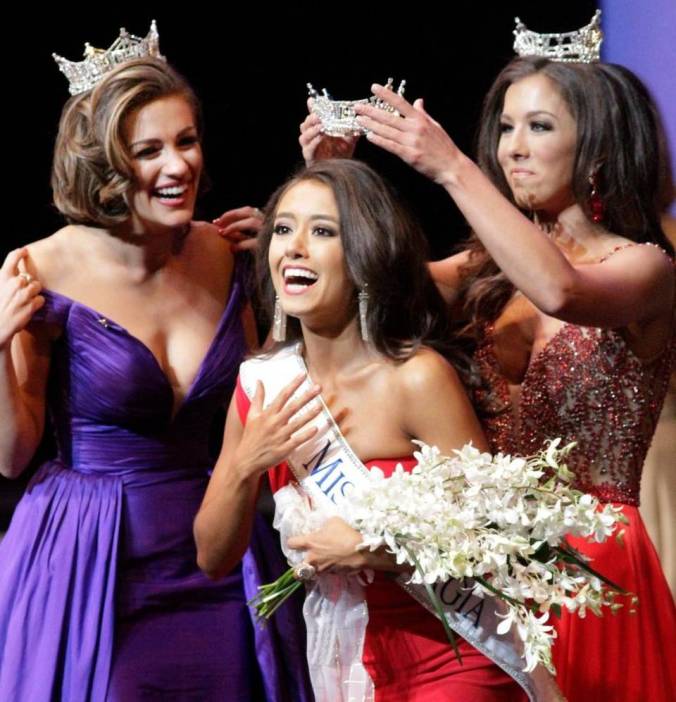 She received $15,000 in scholarship awards, keys to a brand new Kia and the opportunity to compete in the 2017 Miss America Pageant starting on September 2 in Atlantic City, N.J.

Forty-nine women from across the state competed in the 72nd Annual Miss Georgia Pageant. Contestants competed in preliminary competitions in the categories of interview, swimsuit, talent, and evening wear leading up to Saturday night’s final competition.

After winning the crown, the newly crowned Miss Georgia said, “It’s an honor to represent the state of Georgia and to represent our state at the national level in September. It’s something I’m really looking forward to. …I’ll work hard and do everything that I can to make our state proud and to be a gracious, loving and serving Miss Georgia for the next 365 days.”