Zara Holland Dethroned For Sleeping With a Man in a Reality Series!

Miss Great Britain, Zara Holland has been dethroned from her title after she was caught having sex on ITV2 reality show, Love Island. Zara Holland was caught with Vicky Pattison’s ex-boyfriend Alex Bowen. Alex had only been in the villa for one day. 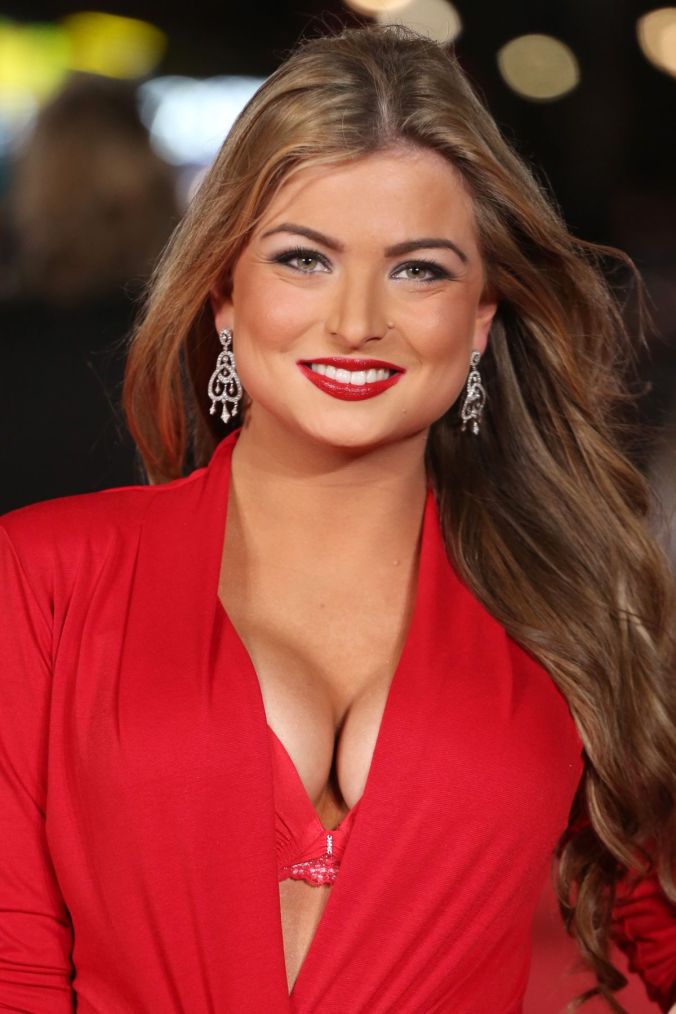 The statement from Miss Great Britain officials reveal that the organization will not tolerate such behaviour from the beauty queens and they will not take such matter lightly.
In the official statement Miss Great Britain Organization stated, “Following recent actions within ITV2 show ‘Love Island’, with deep regret the Miss Great Britain Organisation have to announce that Zara Holland has been formally de-crowned as Miss Great Britain. As an organisation we have not taken this decision lightly, we are close to all of our winners and wherever possibly stand by them during their rein. That said, we feel we have no choice but to make this decision under the circumstances. The feedback we have received from pageant insiders and members of the general public is such that we cannot promote Zara as a positive role model moving forward. We wholly understand that everyone makes mistakes, but Zara, as an ambassador for Miss Great Britain, simply did not uphold the responsibility expected of the title.”

Organizers also said they would meet Zara Holland when she returns to the UK as she is still taking part in the show and therefore unaware of the decision. The decision has prompted widespread outrage, with social media users branding it “misogynistic” and criticising the organisation for “publicly condemning a woman for having sex”.

In this case, Zara Holland’s first runner up, Deone Robertsonwill take over her duty as Miss Great Britain.