To all the Pianatics, there is a happy news for you all. The speculations and anticipations regarding Dr Mike and Pia Alonzo Wurtzbach’s relationship has now come to an end, as the “Sexiest Doctor Alive” has confirmed his relationship with the woman who reigns over Universe, Pia Wurtzbach.

Reportedly, according the United States Celebrity news website, Wonderwall, Dr. Mike has accepted his relationship with the reigning Miss Universe in following words: “I am dating Pia. It’s a fairly new relationship but I’m really excited to see where it can go!”

The news regarding Pia Wurtzbach and Dr Mike’s dating started boiling when both the stars met in a cafe with their mutual friends, while Pia Wurtzbach was attending the New York Fashion Week. Later, the stunningly followed superstars were yet again seen together in a gym while working out. In a video posted by Beauty Pageant & Fashion Lifestyle Events last February 27th 2016, Pia Alonzo Wurtzbach was asked on how she was feeling after her workout, to which she playfully replied, “I need a doctor.” The clip later revealed that Dr. Mike was in the same gym as the Miss Universe 2015 winner. 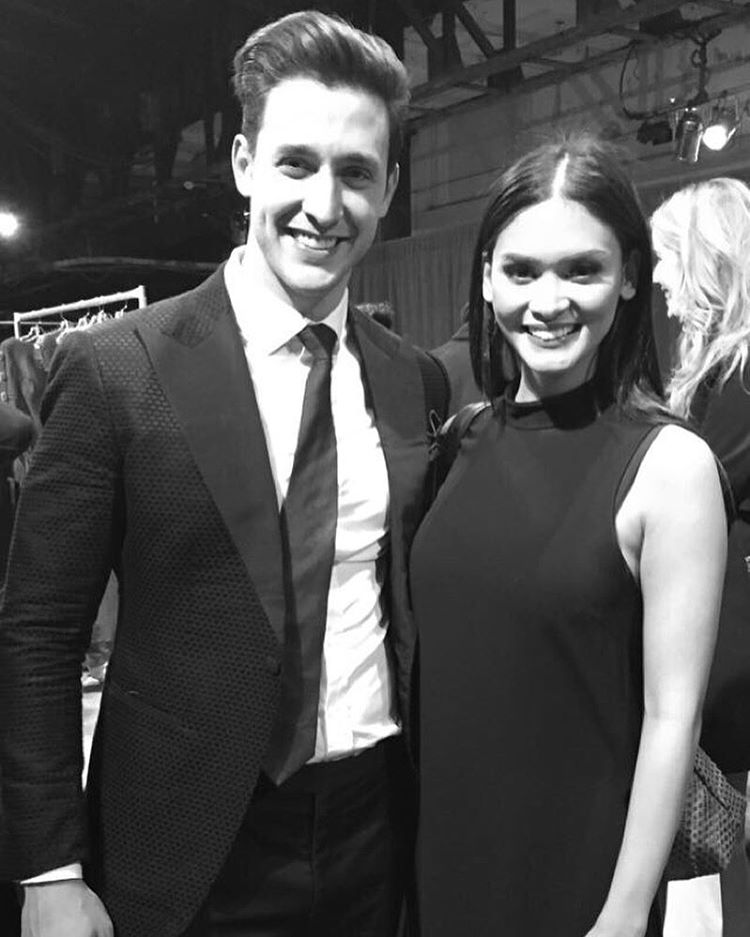 The news almost reached the peak of confirmation when Dr Mike, aka, Mikhail Varshavski shared a picture with the reigning Miss Universe, lying on a bed spending their sachharine moment together. Moreover, few sources revealed that Pia Alonzo Wurtzbach has shared her relationship status on her private account on March 11th 2016.

During a Facebook live interview last March 12th 2016, Miss Universe 2015 said that her reign as Miss Universe 2015 remains her top priority, and her only love is her crown and sash. However, in a BuzzFeed Philippines video, Pia Wurtzbach only laughed when an indirect reference to Mikhail Varshavski was made.