Miss Teen USA 2015 was held at the Atlantis Paradise Island in Nassau, Bahamas on August 22, 2015. K. Lee Graham of South Carolina crowned her successor Katherine Haik of Louisiana at the end of the event. 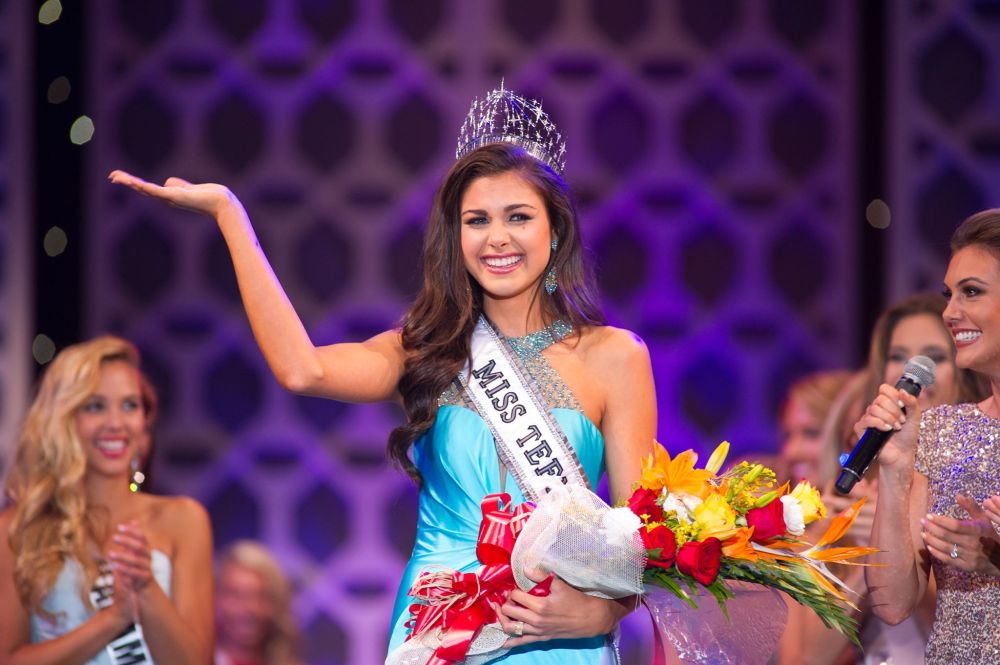 Miss Teen USA is organized by the Miss Universe Organization for the girls aged from 14 to 19 years. The pageant was first held in 1983 and has been broadcast live on CBS until 2002 and then on NBC from 2003–2007. Since 2008, the pageant is held at the Atlantis Paradise Island Resort, located in Nassau, Bahamas.

Oregon is the most successful state at Miss Teen USA with three titleholders. Following Oregon are California, Louisiana, South Carolina, Tennessee and Texas with two crowns each. The Miss Teen USA pageant is now under WME and IMG Talent/Modeling agency and is responsible for crowning USA’s delegate for Miss Teen Universe pageant.

Miss America 2017: Road To Crown! Who Will Succeed Betty Cantrell?