The franchises of Miss Earth are going under a massive change. Lately, five nations have appointed new national directors for Miss Earth national pageants, and joining them is Uruguay and Moldova. The news was reported by the official social media handle of Miss Earth pageant on 26th February 2016. 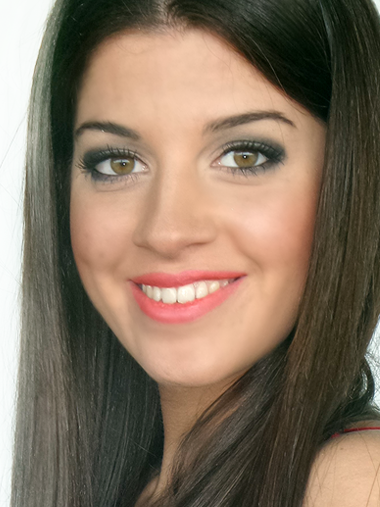 The auditions for searching potential earth warriors have already begun in many nations across multitude of cities, to make sure no talented woman is missed out. India, Philippines, Poland, Japan has already started their quest to look for their next representatives to Miss Earth 2016. 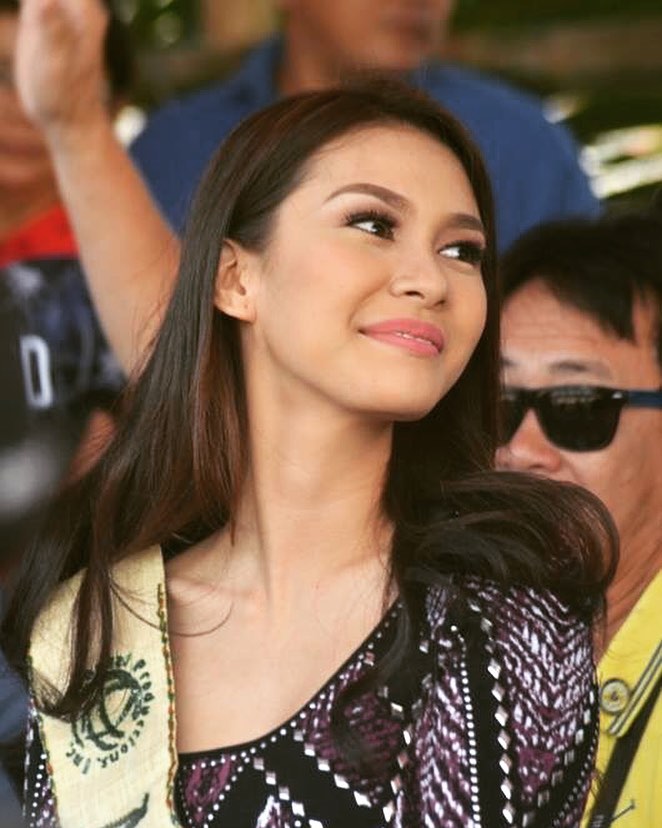 Furthermore, the prime agendas of the exclusive Miss Earth national pageants will be to promote environmental causes through their contestants as the spokespersons of the society, nation and masses. While, the revolution in Miss Earth pageant is certainly on, do you think organizing a separate pageant for Miss Earth is a smart move? Do not forget to share your opinions with me in the comment section below!

NOTE- IF ANY PAGEANT PORTAL/ INDIVIDUAL IS FOUND COPYING THE ARTICLE POSTED HERE WITHOUT GIVING SOURCE OR CREDITS, THEN IT WILL BE SUBJECTED TO THE CRIME OF COPYRIGHT INFRINGEMENT ACT FOR VIOLATING THE COPYRIGHT ISSUES AS PER GOVERNMENT RULES. FOR MORE REFERENCE- COPYRIGHT RULES OF GOVERNMENT