Femina Miss India is the most anticipated pageant in India, the winner of which represents India at Miss World, while the runner ups represent India at Miss Grand International, Miss Supranational and Miss United Continents. Last year, Aditi Arya, Aafreen Vaz, Vartika Singh and Sushrii Shreya Mishra were the titleholders of Femina Miss India 2015, wearing the sash of India at different international pageants.

This year, the contest will commence on 9th March 2016 and will wrap up on 9th April 2016. While the auditions are yet ongoing, the organization has come up with three state pageants, each of which winners gets a direct entry to the finalist spot of Miss World India 2016. 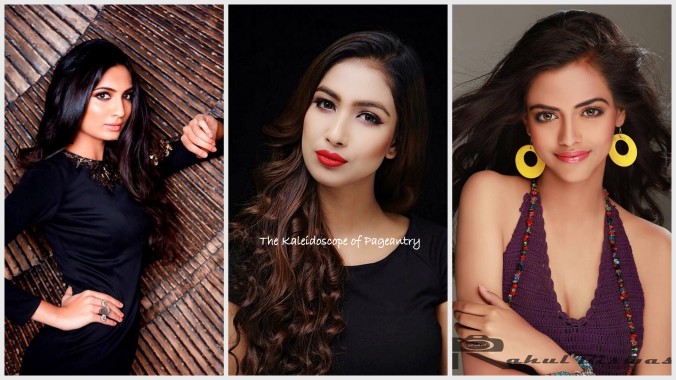 All three gorgeous women are now early confirmed finalists for the pageant that is slated to ablaze the nation in ten forthcoming days. Have an insightful gaze on the three confirmed finalists of Femina Miss India 2016, before the competition begins.

Becoming the first confirmed finalist for a coveted pageant like Femina Miss India is not a cakewalk! The entire expectations, culmination of anticipations and assuming of potential begins from gauging the first finalist and Roshmitha fruitfully sailed through the ocean full of tides.

After winning Fbb Femina Miss India Bangalore 2016, when Roshmitha was inquired what sets her apart from other beauty queens, the diva beamingly added a smile to her modest answer: “Be yourself, enrich yourself with knowledge and be aware about almost everything that’s happening around through reading and this will help you throughout as the pageant does not only demand a beautiful body but a beauty with brains. Put in your best, be humble because all that they are looking for is beauty in and out.” 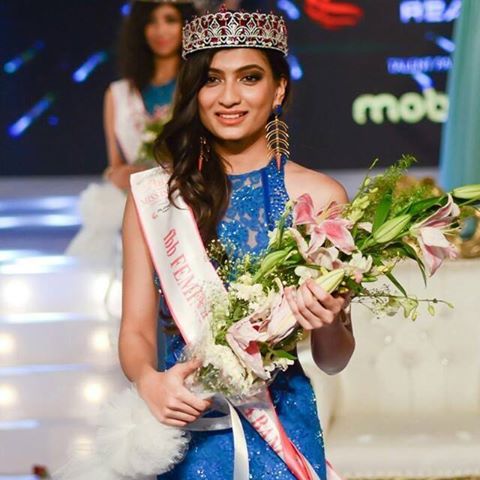 Rsohmitha is a very optimistic person, who believes she has what it takes to be the next Miss India. She is a sister of former Femina Miss India participant, Rakshitha Harimurthy, who made to the Top 10 finalist of Femina Miss India 2015, which was eventually won by Aditi Arya from Delhi.

Guwahati born, Rajkanya Baruah, started her modeling career at the age of 17. An MBA in International Business Marketing and HR, Rajkanya loves dancing, travelling, reading and cooking. Rajkanya also holds a Visharad in Bharatnatyam and has proficiency in western dance forms. 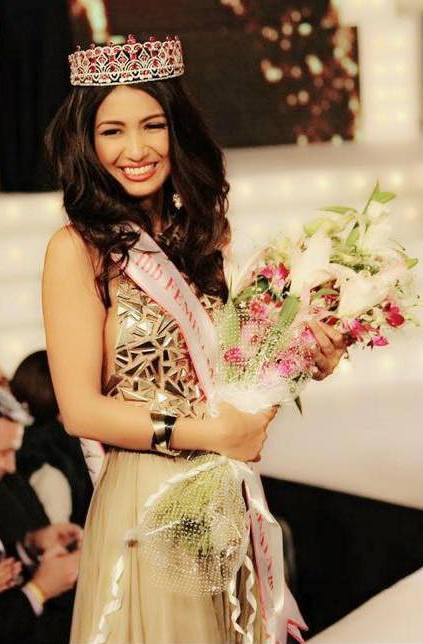 Rajkanya has also done cameo roles in few Bollywood movies apart from acting in television soaps of various regional channels of Assam. Rajkanya was an official model for the official website and catalogue of international lingerie brand Triumph. She was the brand ambassador for VLCC’s northeastern region campaign. Besides, she has also done TVCs for Bindass and MTV promo ads. She has been the cover girl for many prominent regional magazines. Rajkanya has walked in over fifty ramp shows and has done numerous photo shoots.

A very distinguished model, Priyadarshini Chatterjee is renowned for her fierce aura and breathtaking oomph while facing the camera. Priyadarshini loves dancing, theatre, trekking and travelling. After winning the crown of Femina Miss India Delhi 2016, Priyadarshini has assured that she is here to nail it all. The mesmerizing diva with killer body and modelesque statuesque is not to be underestimated. 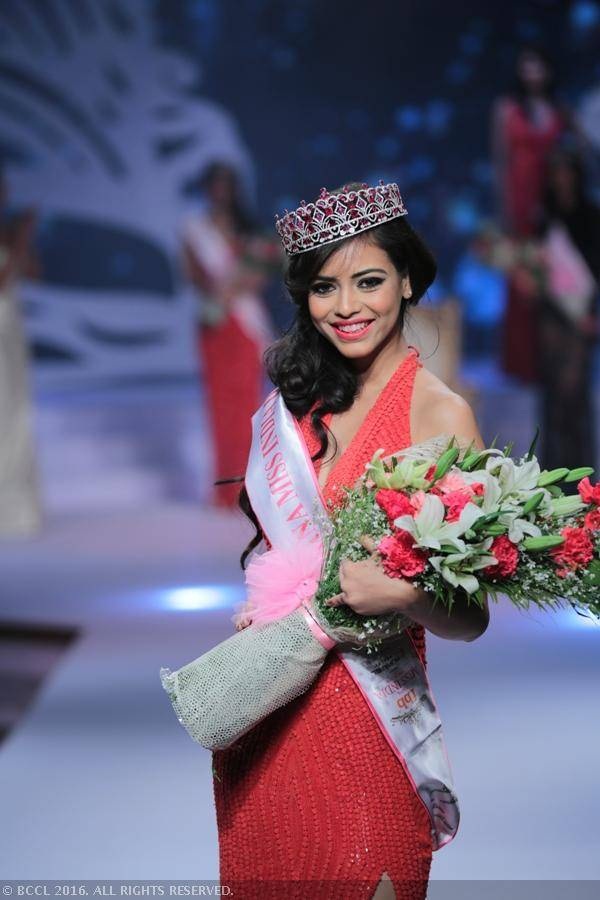 Who do you think is strongest contestant amongst all three state pageant winners? Who do you think has the prowess to walk home with the crown of Miss World India 2016? Do not forget to share your opinions with me!

NOTE- IF ANY PAGEANT PORTAL/ INDIVIDUAL IS FOUND COPYING THE ARTICLE POSTED HERE WITHOUT GIVING SOURCE OR CREDITS, THEN IT WILL BE SUBJECTED TO THE CRIME OF COPYRIGHT INFRINGEMENT ACT FOR VIOLATING THE COPYRIGHT ISSUES AS PER GOVERNMENT RULES. FOR MORE REFERENCE- COPYRIGHT RULES OF GOVERNMENT

4 thoughts on “The Three Hopefuls of Femina Miss India 2016”