Marina Volkova was crowned as Miss Bulgaria 2016 (Мис България 2015- 2016) during the 26th edition of Miss Bulgaria pageant, held on February 11th, 2016. Alexandrina Tsvetkova was titled as first runner up, while Irena Petrova was adjudged as second runner up to Marina Volkova.

The 21 years old beauty, Marina Volkova is a native of Elin Pelin. The charm of Marina in Bulgaria was such that not only she mesmerized the jury of Miss Bulgaria 2016 but also won maximum number of public votes during the real time Internet public voting.

Miss Bulgaria 2016, Marina is currently studying Bulgarian Philology at Sofia University and is also a professional model. She has been practicing modeling for almost two years now, and hopes to give her best shot during the Top Model Competition of Miss World 2016. She has already worked with some of the best fashion agencies in Paris and Istanbul. She recently travelled to the fashion capitals, Milan and London, for her modeling assignments, which highlights her prowess in the world of glitz and glamour. 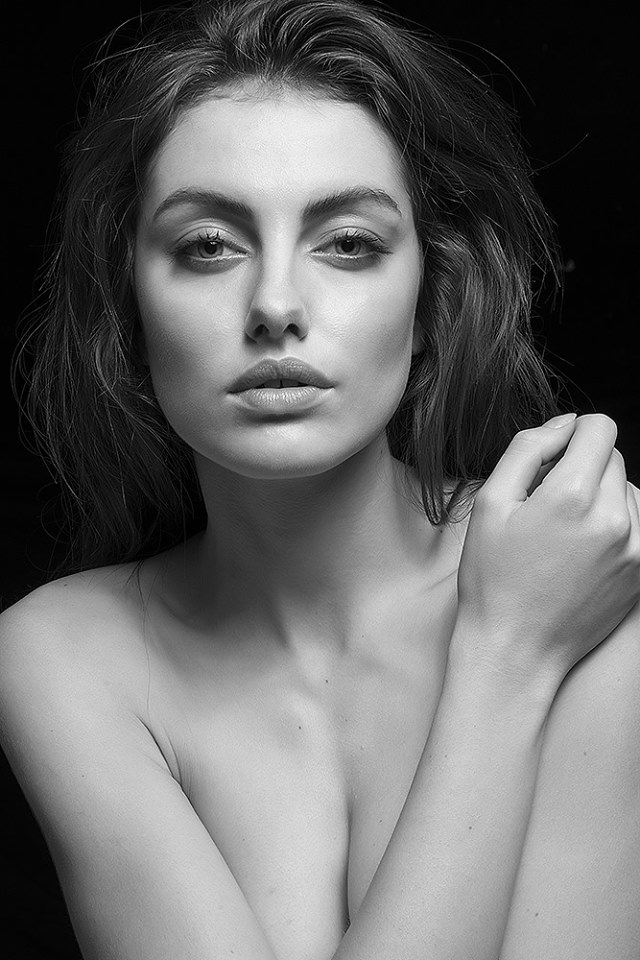 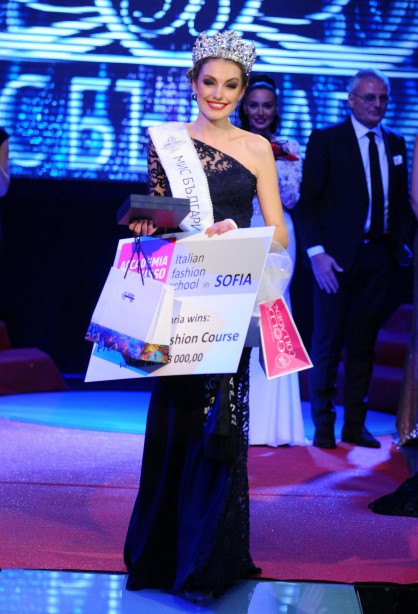 The mesmerizing beauty has already stunned her fans through captivating photoshoots and breath taking ramp walk while walking the runway for eminent fashion shows.

Check out her exclusive pictures: 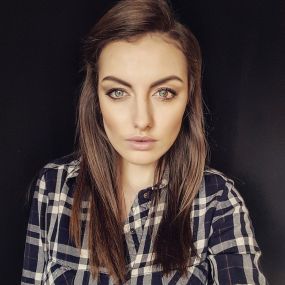 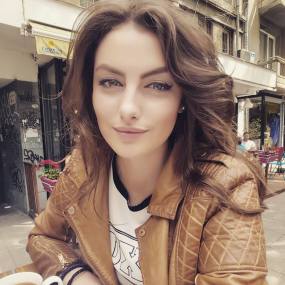 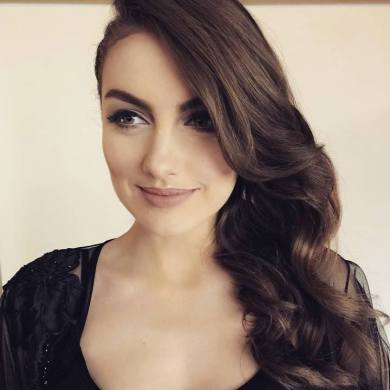